Mizoram has turned out to be a football factory in recent years . Doing more justice to that tag , 30 Mizo players will be playing in various Indian Super League clubs in the 2020-’21 season with all teams except ATK Mohun Bagan and FC Goa having atleast one player from the state. Heres the breakup of the players club wise – 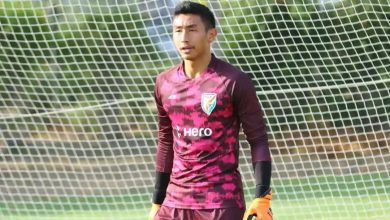 Training with Gurpreet, Amrinder a huge learning for me: Dheeraj Singh 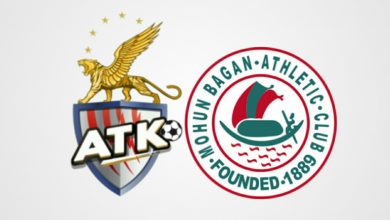 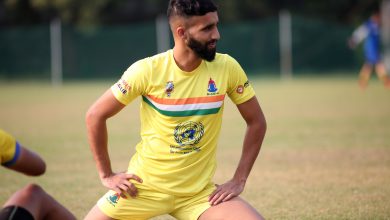 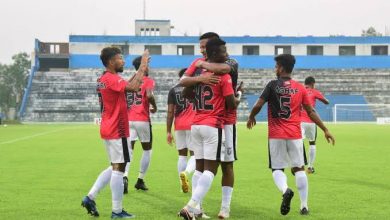