East Bengal will be playing ISL 2020-’21. Thats more than obvious now. While their foreigners are yet to be known, they have built a solid Indian line up. However they might need a few more Indian players to fill in a few loop holes. Here we look at 5 players who will be ideal for East Bengal –

5) Pritam Singh – Pritam Singh was a revelation for NEROCA FC in the 2nd half of last season’s I-League, scoring 4 goals in 8 games and also chipping in with a few assists. He can play both on the right wing and as a forward. East Bengal lack depth in the right wing department and Pritam can solve those woes to a large extent.

4) Lalruatthara – The former ISL emerging player award winner hasnt been getting playing time with Kerala Blasters and might be looking to change sides. He is a proven customer, having won the I League with Aizawl FC and his move to East Bengal will reunite him with fellow Aizawl mates Brandon Vanlalremdika and Lalramchullova. He will also add depth to the sideback departmet, which is heavily reliant on Chullova and Novin Gurung and the ageing legs of Rino Anto and Keegan Perreira.

5) Sriram – Sriram cam claim to be India’s most underrated central midfielder. He has been Chennai City FC’s most consistent performer over the past 2 seasons and was vital in them clinching the title in 2018-’19. He has a calm head and has ecxellent ball distribution, making him a great fit for East Bengal. The coolness he brings might rub off on the likes of Sehnaj Singh, who is known to have a volatile temper.

2) Jeje Lalpekhlua – With Balwant Singh and C.K Vineeth, East Bengal already have one of the best Indian strikeforces in the ISL. Jeje’s inclusion will add more firepower to it and also increase options for the coach. Who will not want the Mizo sniper ?

1) Sandesh Jhingan – Do you need an explaination ? Jhingan is India’s number one defender and anyone will be more than happy in getting him in their side. He will provide a solid option at the back and might allow EB to have more foreigners in attacking roles. 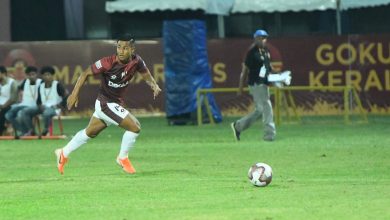 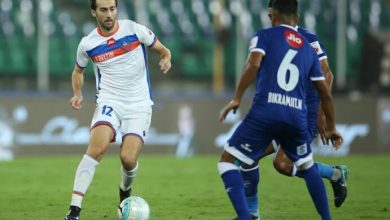 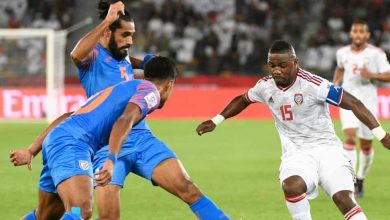 India vs UAE : Where to watch if Eurosports deserts you 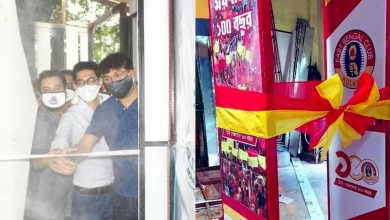