The AIFF has announced the 35 probables for the U17 Women’s World Cup next year, which will be hosted by India. The squad has highest nymber of players from Jharkhand (8) and Manipur (7). It also features star striker Sai Sankhe who has impressed with her goal scoring in several tournaments. 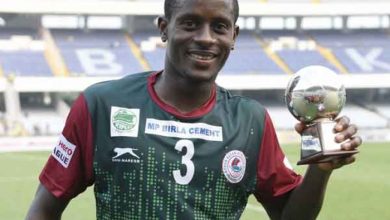 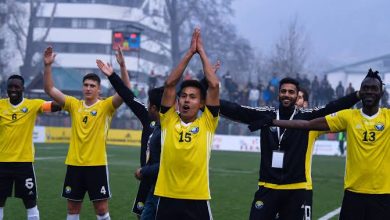 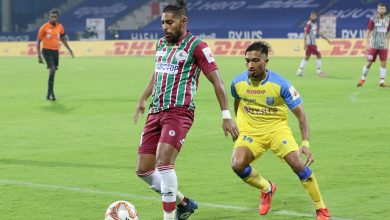 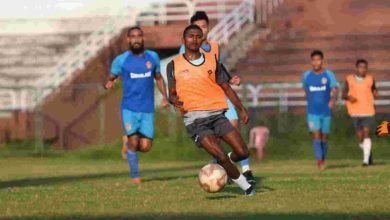