The hockey star from Sundargarh district has been a regular feature in the Indian team after making a comeback in 2017 and has been part of some of the biggest feats in Indian hockey.

Hockey Coach Kalu Charan Choudhury, on the other hand, has worked towards developing talented players at the grassroots level and has been coaching aspiring hockey players from Odisha state for many decades now. He won the Biju Patnaik Sports Award for Lifetime Achievement in promotion of Sports & Games while Siba Prasad was awarded Coach of The Year.

Congratulating the awardees, Hockey India President Gyanendro Ningombam said, “I am very delighted to know that Indian Men’s Hockey Team defender Amit Rohidas has been awarded with the prestigious Biju Patnaik Sports Award for outstanding performance in Sports & Games. He is truly deserving of it. His contribution to the Indian Team in their Bronze Medal feat in the Olympics will go down in history. I wish this accolade will encourage him to do better and better for the Indian team in the coming days.”

“I also congratulate Coach Kalu Charan Choudhury for winning the Biju Patnaik Sports Award for Lifetime Achievement in promotion of Sports & Games. He has dedicated his life to hockey, and this is a befitting award for his contribution. I also congratulate Siba Prasad on being awarded the Coach of the year. Congratulations to all the winners,” Ningombam added. 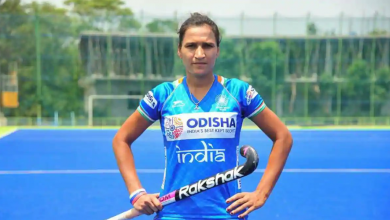 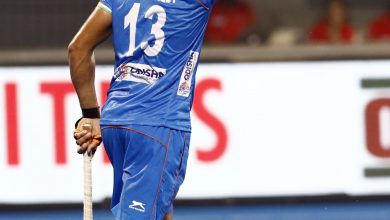 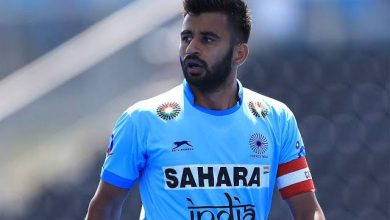 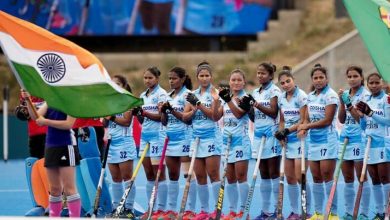