Scott Neville
Scott Neville is an Australian soccer player who has joined East Bengal from Brisbane Roars. Currently aged 31 with a height of 6 feet 2 inches or 1.87 metres he is a Right Back. He started his career at Western Australia football academy. Then he joined Perth Glory from 2008-2011. In his senior career he has played in Sorrento, Newcastle Jets and Brisbane Roar apart from Perth Glory. He has also represented Australian Under 23 national football team. He has made total 128 appearances in A-League and became runners with Perth Glory in 2018-19 season and waiting for his Indian stint.

Danny Fox
Officially known as Daniel Fox the currently 36 year old defender had started his youth career with the “Toffees” or as known officially Everton in 2003-04 from academy and had been with the senior team in 2004-05 season although he did not make a single appearance for them. Later he had been loaned to smaller clubs such as Gateshead, Stranraer making his way to bigger clubs such as Coventry city, Celtic, Southampton, Burnley, Nottingham Forest and finally Wigan Athletic before joining SC East Bengal for the current Indian Super League. He has also represented England in under 21 and Scotland in his senior career later. He comes in with loads of experience but his age would be a factor to watch out for this defender.

Anthony Pilkington
This Irish footballer is mainly a winger currently aged 32 who had started his career at Preston North End and had been with Manchester United in the year 2004-05 apart from plying trade for numerous clubs such as Blackburn Rovers, Stockport County, Huddersfield Town, Norwich City, Cardiff City, Wigan Athletic before finally joining East Bengal. He has had the honour of playing in two football leagues play off with Stockport County and EFL championship runner up with Trinity apart from being selected in year of the team 2010. He has also represented Republic of Ireland at under 21 and senior level.

Jacques Maghoma
This Congolese professional footballer is a midfielder and had spent a considerable time with Tottenham Spurs Academy. Later in his senior career he has spent his time with Spurs, Burton Albion, Sheffield Wednesday and Birmingham City. He is known for attacking style football and has also represented Democratic Republic of Congo.

Matti Steinmann
He is a Finnish German footballer who is one of the youngest foreigners to join East Bengal at the age of 25. He had started his career with Hamburger SV second team and has played most of his career in Bundesliga 2 with teams such as Hamburger SV II and then with senior Hamburger SV apart from a brief stint in Danish club Vendsyssel FF and Wellington Phoenix in New Zealand before coming to India with the Red and Gold Brigade.

Aaron Amadi-Holloway
Last but not the least the forward from Wales aged 27 had started his youth career from Cardiff City and had plied his club trade with Bristol City, Bath City , Oldham Athletic, Shrewsbury Town before finally moving to Brisbane Roar the club from where SC East Bengal’s current managed and famed Liverpool legend Robbie Fowler is from to join his Indian sojourn. 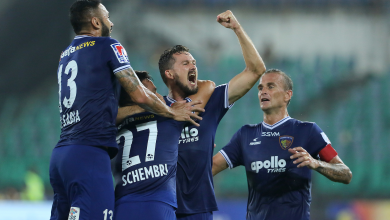 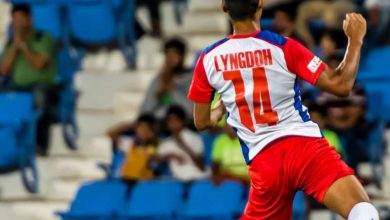 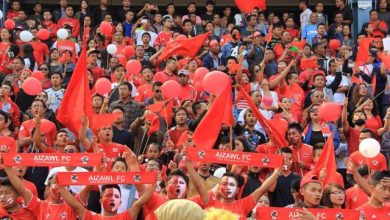 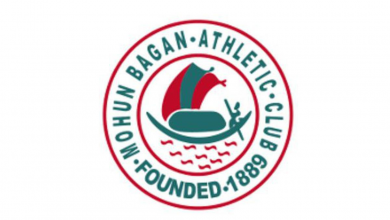