This is the second time Tamil Nadu has won the T20 tournament. Earlier, the side had won the competition way back in the 2006-07 season. In the 2020-21 tournament, Dinesh Karthik-led Tamil Nadu did not lose a single match and the side emerged as deserving winners.

Chasing 121, Tamil Nadu openers Hari Nishanth and N Jagadeeshan put on 26 runs for the first wicket, and Baroda finally ended the stand in the fourth over as Lukman Meriwala dismissed Jagadeesan(14).

Baba Aparajith then joined Nishanth in the middle and the duo put on 41 runs for the second wicket, but as soon Tamilnadu started to gain the upper hand, Baroda clawed their way back as Babashafi Pathan dismissed Nishanth(35) in the 12th over, reducing Baroda to 67/2.

Karthik and Aparajith ensured that Tamilnadu did not suffer from more hiccups and the duo was looking in no difficulty, but with 20 runs required, Dinesh Karthik(22) ended up losing his wicket. In the end, however, Aparajith(29*) and Shahrukh Khan(18*) took Tamil Nadu over the line by seven wickets with 12 balls to spare.

Put into bat first, Baroda got off to a bad start as the side was restricted to 28/3 after the conclusion of the sixth over. Kedar Devdhar(16), Ninad Rathva(1), and Smith Patel(1) disappointed with the bat and the responsibility of posting a good enough total came down to the middle-order.

However, Baroda’s innings was further reduced to a slump as Bhanu Pania(0) was run-out after facing just one ball Abhimanyu Rajput managed to score just two runs, reducing the side to 32/5 in the ninth over.

Vishnu Solanki and Atit Sheth then got together at the crease for Baroda and the duo tried to retrieve the innings by mixing caution with aggression. The duo put on 58 runs for the seventh wicket but in the penultimate over, Sheth(29) ended up losing his wicket to Sonu Yadav.

In the final over, Baroda was able to score 12 runs as a result, the side posted a total of 120. 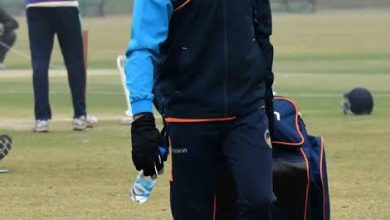 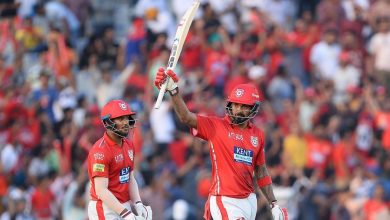 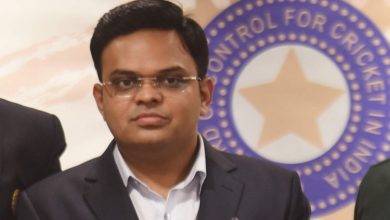 Acts of discrimination will not be tolerated: BCCI Secretary