Deepak Punia could do nothing against the solid defence of Kazakhstan’s Azmat Dauletbekov and settled for a silver medal while Viky Chahar grabbed a bronze in the 92kg competition on the concluding day of the Asian Championship in Ulaanbaatar, Mongolia on Sunday.

Eyeing his maiden gold medal at the continental event, Deepak reached the final without conceding a single point as he first blanked Iran’s Mohsen Miryousef Mostafavi Alanjagh (6-0) and then humbled Korea’s Gwanuk Kim (5-0).

However, Dauletbekov did not let the Indian play his aggressive game, foiling a few of his attacks with remarkable ease.

Deepak usually stuns his rivals with his speed and agility but Dauletbekov was up for the task and smartly foiled the Indian’s leg attacks by maintaining distance.

Dauletbekov grabbed his chances on counter-attacks and kept building his lead to eventually win the final by a comfortable 6-1 margin.

‘India has to be strong…’: How Nirmala defended ties with Russia | Watch

India signed off with 17 medals from the Continental event but Ravi Dahiya was the lone gold medal winner in the men’s freestyle 57kg category.

While Greco Roman wrestlers’ five-medal winning show was encouraging, the fact that India managed to win just one gold medal when the fields were depleted, is not a good sign.

Meanwhile, Mangal Kadyan could not earn a podium finish as he lost the 61kg bronze medal clash 4-6 to Kyrgyzstan’s Ulukbek Zholdoshbekov.

In 74kg, talented Yash Tunir bowed out after a close 10-11 defeat against Uzbekistan’s Ikhtiyor Navruzov in the qualification round.

In 125kg, Anirudh Kumar had lost his quarterfinal 4-8 to Korea’s Yeihyun Jung. 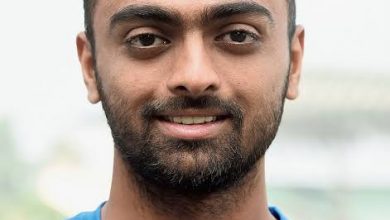 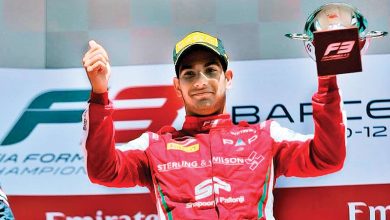 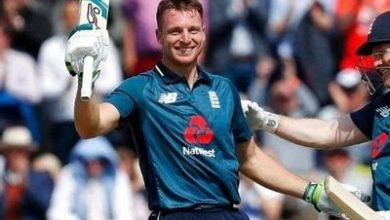 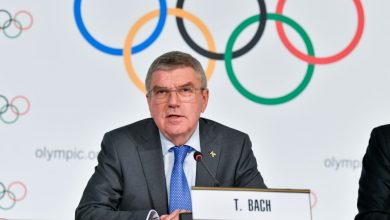