ATK Mohun Bagan FC have been dealt a severe blow ahead of the Kolkata Derby against SC East Bengal on 27th November, as their reliable wing back Michael Soosairaj has been ruled out of ISL.  Soosairaj had to be subbed off during the first half of ATKMB’s opening match against Kerala Blasters. Now, MRI scans have revealed a grade 3 ACL injury which rules him out for minimum 6months .

The Green and Maroons were jolted earlier too when Joby Justin was ruled out of the tournament with an ACL injury and now, Soosairaj joins the list. 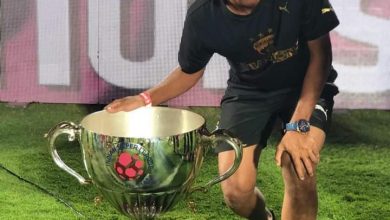 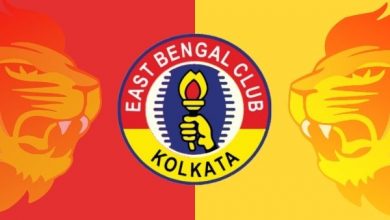 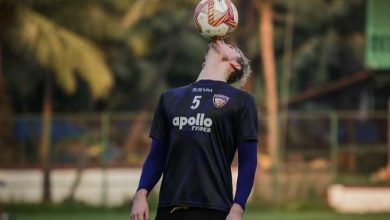 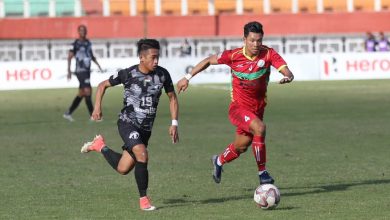