MELBOURNE: India’s Rohan Bopanna and his French partner Edouard Roger-Vasselin were knocked out of the Australian Open men’s doubles event by wild card pair of Chirstopher Rungkat and Treat Huey here on Wednesday.

Bopanna and Roger-Vasselin began confidently but lost momentum mid-way to lose 6-3, 6-7(2), 2-6 in the opening round that lasted one hour and 48 minutes.

Phillippines’ left-hander Huey’s exceptional service games and net play was crucial in the outcome of the match while Indonesian Rungkat, who initially appeared a weak link, gradually upped his game.

Rungkat’s hitting from the baseline improved remarkably as the match wore on.

The Indo-French pair got the first break chance in the fourth game when Bopanna hit a crushing forehand winner past Huey at 15-30 on the serve of Rungkat, who could not put the ball across the net on the next point.

That break positioned Bopanna to serve out the set in the ninth game and he did that with ease, at love, with his booming serves.

Rungkat and Huey came out all guns blazing in the opening game of the second set, attacking Bopanna’s serve and earned two breakpoints with a flurry of winners but could convert none.

Both the pairs held serves throughout the second set, which was decided by a tie-breaker.

In the 11th game, though, Roger-Vasselin and Bopanna earned two break chances but their rivals saved both. It was a winner from Roger-Vasseling and a Rungkat forehand error that put the wild cards 15-40.

The wild card pair reeled off six straight points in tie-breaker from 1-2 to level the match.

The momentum changed dramatically after that with Rungkat and Huey dominating the contest by breaking thier rivals with ease. They raced to a 5-1 lead with a double break. The Indonesian then served out the match. 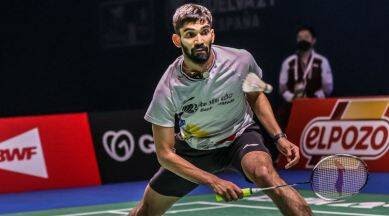 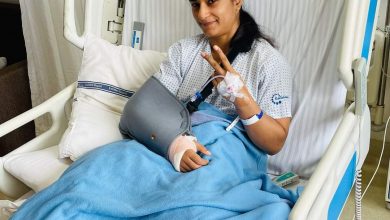 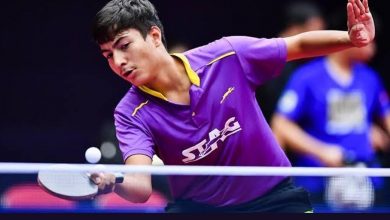 Paddler Payas Jain becomes World No. 1 in U-17 category 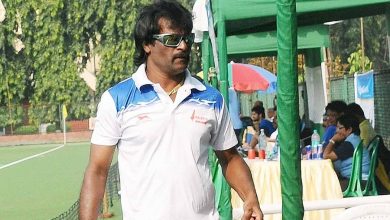