India have received decent draws at the Badminton Asia Team Championships with the men’s and women’s teams clubbed with defending champion Indonesia and Japan, respectively, at the continental event scheduled in Shah Alam, Malaysia from February 15 to 20.

The young Indian men’s team, led by world championships silver medallist and India Open winner Lakshya Sen, will also have to compete with South Korea and Hong Kong in group A.

The women’s team, comprising Syed Modi International finalist Malvika Bansod, Aakarshi Kashyap and Ashmita Chaliha, will face Malaysia and Japan in group B during the continental event, which will also act as qualifiers for the Thomas and Uber Cup Finals.

The group A consists of Hong Kong, Indonesia, Kazakhstan and Korea.

Teams finishing at the top two positions in each group of both the men’s and women’s events will make it to the last four and also qualify for the Thomas Cup finals in Bangkok on May 17-22.

The championships lost some sheen with the withdrawal of Thailand, Chinese Taipei and China due to concerns over rising cases of COVID-19.

Three-time champion Indonesia will be looking to win a fourth men’s title while reigning women’s champion Japan will hope to retain the crown it won last time.

Tokyo Olympics: Indian para-athletics team to be picked on June 15-16 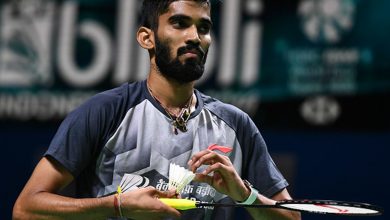 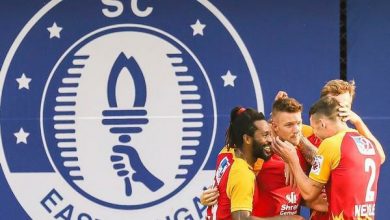