Bengaluru FC, on Saturday, confirmed the squad numbers for their 2021-22 season, set to begin with the Indian Super League, in Goa, in November. Three players, Suresh Wangjam, Jayesh Rane and Ajay Chhetri, have changed their numbers going into the new campaign.

While Rane has opted to switch to 7, Wangjam, who previously wore that number, will now wear 8. Ajay, who wore 13 until recently, will now sport the number 20.

The club also announced that supporters who have already purchased the new PUMA Bengaluru FC 2021-22 home kit with previous squad numbers on the back, can opt to get their shirts replaced through the Eshop, or have them sent to the club address to be signed by the respective players.

Squad numbers were also announced for foreign signings Bruno Ramires (6), Iman Basafa (10) and Prince Ibara (9), who are yet to make their debut for the club.

The Blues take on NorthEast United in their Indian Super League opener, at the Athletic Stadium, in Bambolim, on November 20th. 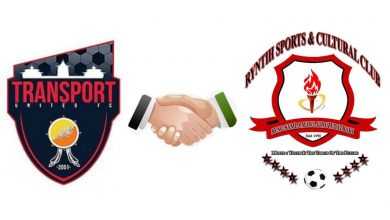 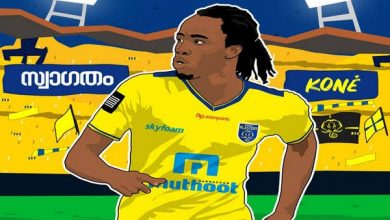 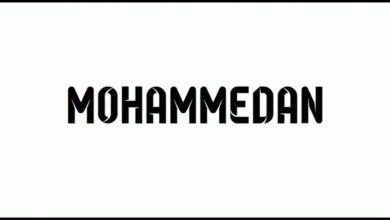 Mohammedan SC announce their squad for the upcoming season 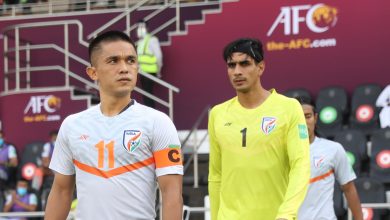