(ANI) Fencer Bhavani Devi on Sunday scripted history by becoming the first fencer from India to qualify for the Tokyo Olympics.

Soon after her qualification for the Tokyo Olympics, Union Sports Minister Kiren Rijiju took to Twitter and congratulated Devi on her achievement.

“Congratulations to Indian fencer Bhavani Devi who has qualified for Tokyo Olympics! She has become the 1st ever Indian fencer to achieve the feat. My best wished to @IamBhavaniDevi,” Rijiju tweeted.

The 27-year-old has qualified for the Olympics through the Adjusted Official Ranking (AOR) method.

“Tokyo remains the best prepared Olympic city ever and at this moment, we have no reason to doubt that the Opening Ceremony will take place on 23rd July,” he had added. 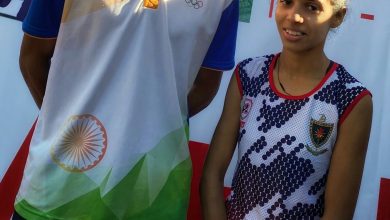 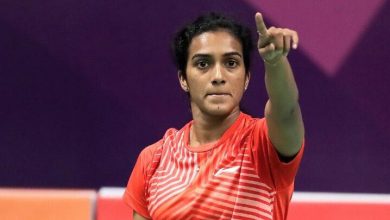 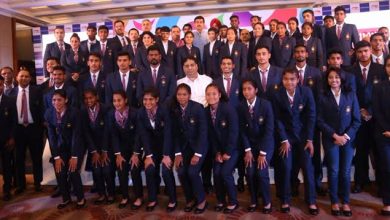 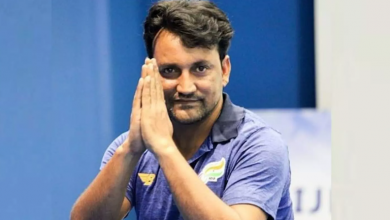