Kerala Blasters FC is delighted to confirm that it has reached an agreement for the transfer of Bryce Miranda from Churchill Brothers FC for an undisclosed fee. The 22-year-old has penned a multi-year deal that keeps him in the club until 2026.

Miranda started his professional career with Mumbai FC with whom, he represented all age group teams up to U18. He then went on to a short stint with Union Bank FC before joining FC Goa’s developmental team in 2018. A year later, he joined Income Tax FC where he had a breakout season, scoring three goals and providing 10 assists in the 2019 Elite division.

His energetic, lung-busting and mesmerizing performances in the Elite Division garnered a lot of attention. Amidst great interest from various ISL and I-league clubs, in 2020, Bryce was eventually signed by the Goan I-League team, Churchill Brothers FC. He made 33 appearances for the club and was seen as an integral part of the Goan side that was closely fighting for the I-League championship over the last 2 seasons. He also had 2 goals and 4 assists during this time.

Bryce’s impressive performances in the I-League were rewarded with a U23 National Team Call-up for the Asian Cup Qualifiers in UAE.

Commenting on the Blaster’s first signing of the summer, an elated Karolis Skinkys said, “I’m happy Bryce is joining us, I hope he will adapt fast. We are always on a mission to bring players with high potential to Kerala and to help them play their best football in Kerala. Bryce is a case with high potential but also a lot of work to do.”

“It feels amazing to join Kerala Blasters. It is a club that I have wanted to be a part of for a while. It has the best fans in the country. I can’t wait to be in Kochi and meet my new teammates and play in front of The Yellow Army.” said a thrilled Bryce Miranda upon signing with his new club.

The club has already announced several long-term extensions. The addition of Bryce will further strengthen the squad as they prepare to go further than their ISL runners-up finish last year in the upcoming season. Bryce will join his teammates in Kochi at the start of the preseason. 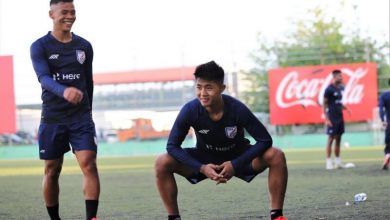 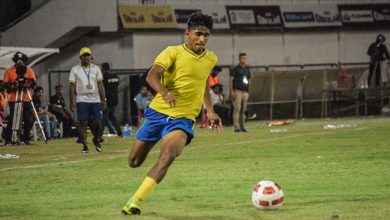 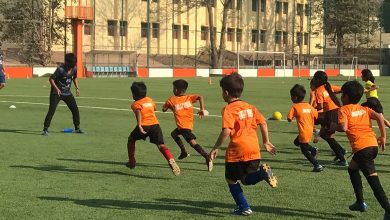 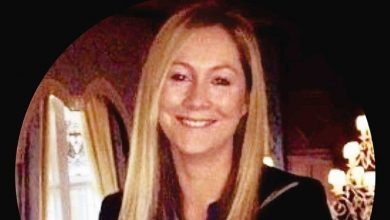