Olympic hopeful Kidambi Srikanth marked his return to the court with a dominating win in the first round of Denmark Open. However, it was a setback for Ajay Jayram and Subhankar Dey as both crashed out of the tournament losing their first-round contests.

Kidambi Srikanth kicked-off his Denmark Open campaign with a dominant display against England’s Tony Penty. The World No.14 gained a victory in straight games 21-12, 21-18 after just 37 minutes.

The fifth seed will take on Canada’s Jason Anthony Ho-Shue in the next round. World No.49 Ho-Shue outclassed India’s Subhankar Dey 21-13, 21-8 in 40 minutes.

Earlier on Day 1 of the tournament on Tuesday, Lakshya Sen entered the second round with a straight-game victory over France’s Christo Popov. He will face Denmark’s Veteran Hans-Kristian Vittinghus in his next round clash. 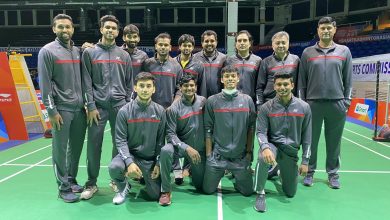 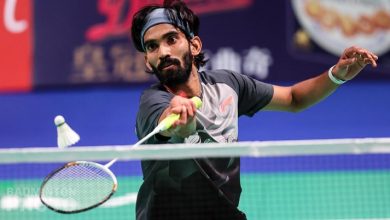 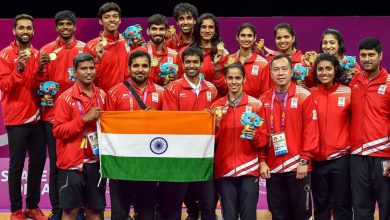 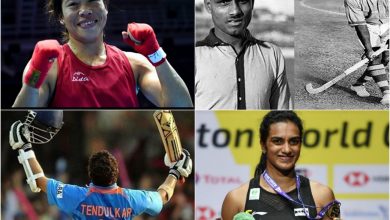