HS Prannoy and the women’s doubles team of Ashwini Ponnappa and N Sikki Reddy on Wednesday advanced into the pre-quarter-finals of the ongoing BWF World Championships 2021 in Huelva.

HS Prannoy defeated Daren Liew 21-7, 21-17 in 42 minutes. The Indian dominated the opening game and sealed the match in the second after impressive long rallies.

Meanwhile, Vladimir Ivanov and Ivan Sozonov have progressed to the round of 16 after overcoming MR Arjun and Dhruv Kapila 21-11, 21-16.

In men’s singles, Lakshya Sen had and former world number one Indian Kidambi Srikanth also cruised into the round of 16. 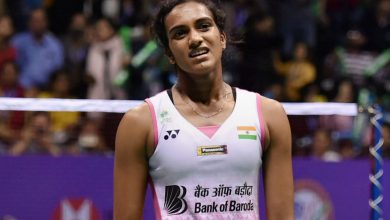 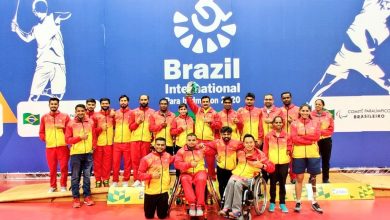 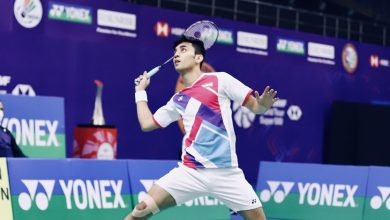