Chennaiyin FC (CFC) have signed striker Jobby Justin on a 2-year contract ahead of the 2021-22 Indian Super League (ISL) season.

Justin made his ISL debut with ATK in their title-winning campaign of 2019/20 making 10 appearances that season. The following campaign was not so kind, with the Trivandrum-born footballer ruled out with a ligament injury for the entirety of the Goa based season where he was part of the newly christened ATK Mohun Bagan’s set-up.

The forward, who grew up playing on the beaches of Vettucaud, was also a vital cog in East Bengal’s second-place finish in the 2018-19 I-League season. His nine goal tally for the Red and Gold Brigade was the third highest in the league that season.

“Jobby’s signing boosts an area that we were lacking in last season. We are happy to have an Indian player with such attacking intent and I am sure he will fit in seamlessly in our family,” CFC co-owner Vita Dani said.

A 27-year-old Justin possesses the pace, skills and aerial ability to provide much needed depth to Chennaiyin FC’s attack alongside youngster Rahim Ali.

“I have a lot of expectations lined up with this signing and the most important one is being a part of the first team. Another important one will be to shower the club with as many achievements as I can. Finally, I would love to express all my love and gratitude to my family, friends and most importantly to my fans who stood by me throughout my highs and lows,” the forward, who had made his national team debut during the 2019 Intercontinental Cup, added. 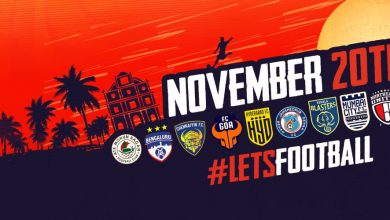 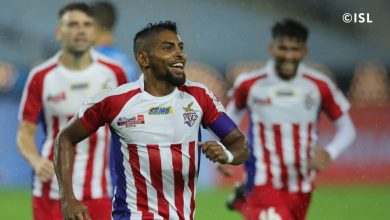 ISL Team of the Season 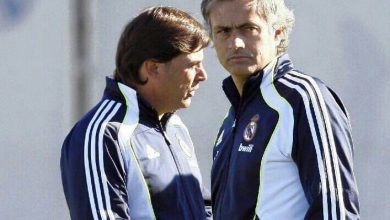 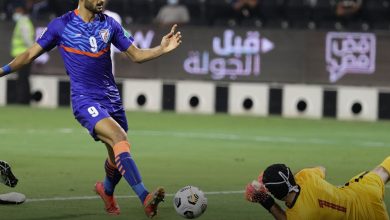 Gurpreet : We should learn how to make the most of our chances