The six-feet tall striker is the second international recruit for the Chennai-based franchise ahead of the 2021-22 season. The addition of Mirlan will bolster CFC’s frontline with Jobby Justin and Rahim Ali already part of the fray.

“I’m just very very happy to join Chennaiyin FC. I can’t wait for the training, and season to start. I look forward to representing all the fans from Tamil Nadu,” the 31-year-old said.

An experienced campaigner, Mirlan is currently the top goal-scorer for Kyrgyzstan and also the second most capped player with 48 international appearances. Mirlan had struck a hattrick last month against Myanmar during Kyrgyzstan’s 8-1 victory in the qualifying match for the 2022 FIFA World Cup.

“As a leading scorer of his national team [Kyrgyzstan] and with 100-plus career goals, the signing of Mirlan gives us a significant attacking boost and solidity in the front. We are pleased to welcome the first-ever player from Kyrgyzstan to Chennaiyin FC and the ISL,” CFC co-owner Vita Dani said.

In 2009, Mirlan had visited India during the Nehru Cup in New Delhi and also scored a goal against the hosts. His second goal against India came in Kyrgyzstan’s 2-1 win in Bishkek in the 2019 AFC Asian Cup Qualification match.

With more than a decade-long experience, Mirlan will be eager to make his mark during his maiden ISL outing and contribute to CFC’s chase for their third league title.

“My thoughts on signing Mirlan are very simple. Two words in fact. Quality. Personality,” CFC’s head coach Bozidar Bandovic said. Mirlan began his professional career with one of Kyrgyzstan’s top clubs — FK Dordoi Bishkek — during 2007-08 and went onto play for clubs like Lokomotiv Moscow II, Denizlispor and FK Kara-Balta. On his return to Dordoi in 2019-20, Mirlan emerged as top scorer with 10 goals from 13 games and guided the club to the league title. Mirlan has so far featured in 43 matches for Dordoi which includes 21 goals and 10 assists. 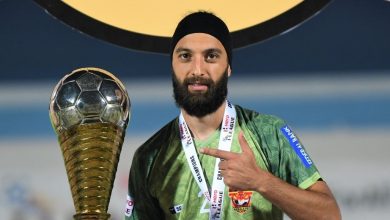 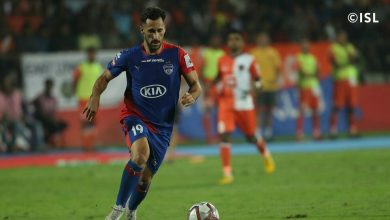 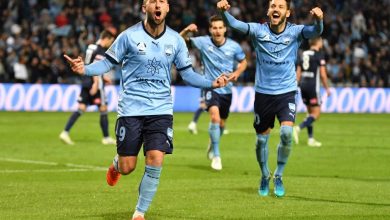 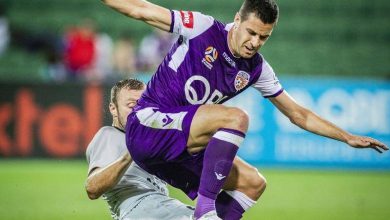