All five Test teams of the continent — India, Pakistan, Afghanistan, Bangladesh and hosts Sri Lanka — will feature in the tournament, along with one more Asian side that will be decided after a qualifier tournament which will be held from August 20.

The tournament, that usually alternates between ODI and T20I formats, was last played in 2018 and won by India. The COVID-19 pandemic had forced the postponement of the 2020 edition. 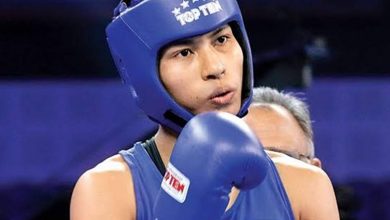 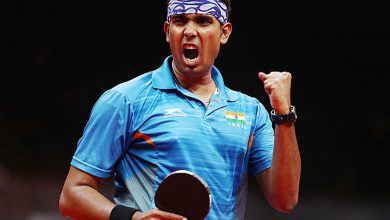 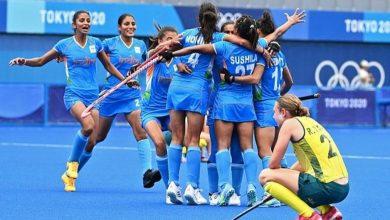 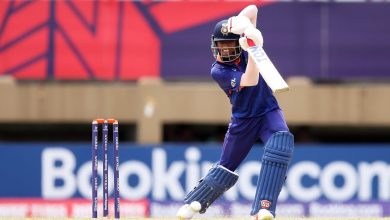 ICC U19 World Cup 2022: Yash Dhull and four others recover from COVID ahead of Bangladesh match