The 14-year-old edged out Oleksii Lazebnyk of Ukraine in a shoot-off in the men’s 10m Air Pistol final to claim the top spot. Abhinav was tied with the Ukrainian at 234.2 after the allotted 24 shots. Deshwal hit 10.3 in the shoot-off while Lazebnyk could manage only 9.7 to settle for a silver. The other Indian in the fray, Shubham Vashist, finished sixth with a score of 152.9.

Deshmukh’s gold is India’s 3rd gold medal of the ongoing 2021 Deaflympics. India has so far won 3 gold medals and 2 bronze medals at the quadrennial event. 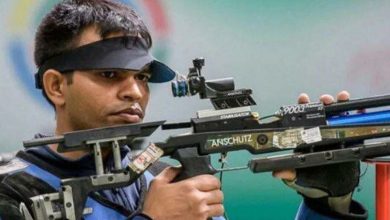 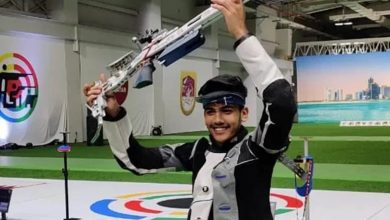 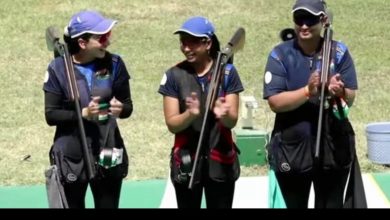 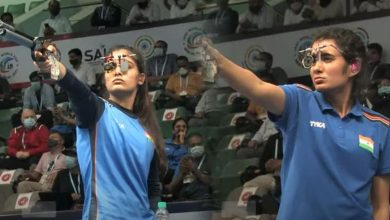