Prithvi Sekhar put up a great show as he bagged three medals in tennis at the ongoing Deaflympics in Caxias do Sul, Brazil.

Later in the day, he combined with Jafreen Shaik to defeat compatriot Dhananjay Dubey & Bhavani  Kedia (6-1, 6-2) to win bronze in mixed doubles event.

Prithvi had also clinched a silver in the men’s doubles event with his partner Dhananjay Dubey on Thursday.

The three tennis medals have taken India’s overall tally in the ongoing Deaflympics to 13 medals which includes 7 gold, 1 silver and 5 bronze medals. 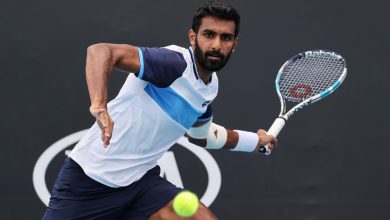 Prajnesh Gunneswaran reaches the 2nd round of French Open qualifiers 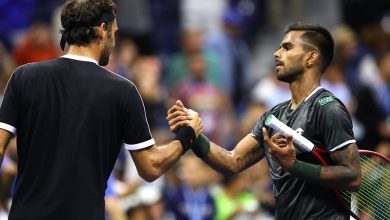 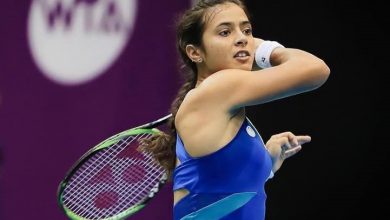