The men’s doubles pair of Prithvi Shekhar and Dhananjay Dubey bagged a silver medal in tennis at the ongoing Deaflympics currently underway in Caixius do Sul, Brazil.

The Indian pair suffered a 6-7(5), 2-6 defeat against France’s Mikael Alix Laurent and Vincent Novelli in the final played on Thursday.

Prithvi and Dhananjay, who reached the semi-finals after beating Nicolas Serge and Maxim Sanchez 6-0, 6-1, beat Argentina’s Matteo Jesus and Nicolas Gustavo 6-4, 6-0 to enter the final.

India has so far won 11 medals at the 2021 Deaflympics including seven gold, one silver and four bronze medals. One more bronze medal is assured as two mixed doubles pairs in tennis will take on each other in the bronze medal play-off. 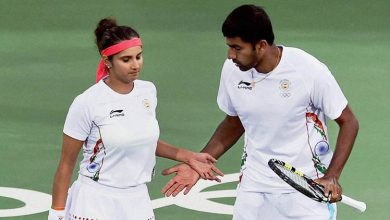 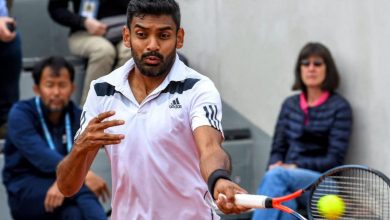 Indian Players in the first round of Australian open 2020 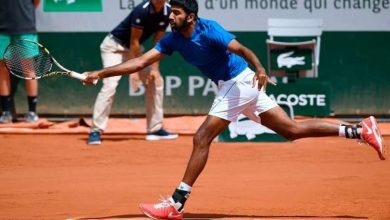 Bopanna-Skugor progresses to third round at French Open 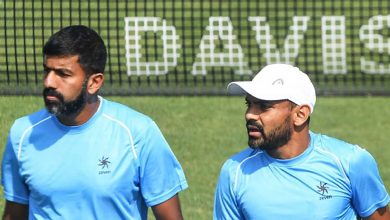