Ace sprinter Dutee Chand opened her season with a 100m dash gold while up and coming quarter-miler Priya Mohan ran her personal best to win the 400m title on the second day of the National Inter-university Women’s Athletics Championships on Tuesday. Chand, the 2019 World University Games gold medallist, easily won the 100m final in 11.44 seconds as she kicked off her season with a gold. The 26-year-old, representing the hosts KIIT University, holds the national record of 11.17 seconds which she had clocked last year.

The 18-year-old Mohan, the fastest Indian woman quarter-miler last year, clocked 52.58 seconds in the final to better her 52.77 effort while finishing fourth in the 2021 World U-20 Championships.

Mohan’s effort was also a new meet record, bettering the 52.99 second effort of Anilda Thomas set in 2005. She had clocked 53.37 seconds in the semifinal. She was representing Jain University, Bengaluru.

Baljeet Kaur of Punjabi University, Patiala, won the 20km race walk event with a time of 1:39:10.48 while Komal Jagadale of Savitribai Phule University, Pune, secured the 3000m steeplechase gold in a meet record time of 10:00.23.

D Bhagyalaxmi of Osmania University, Hyderabad, finished on top of podium in 1500m final with a time of 4:27.82.

The meet is being organised by KIIT University under the aegis of All India Universities (AIU) and is the first competitive athletics event of the season. 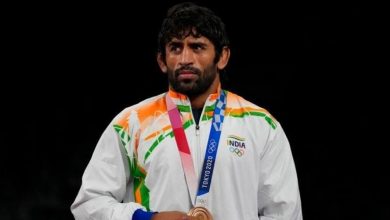 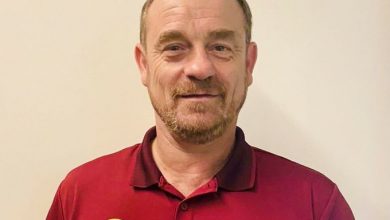 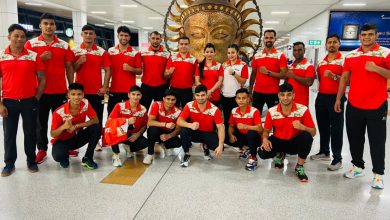 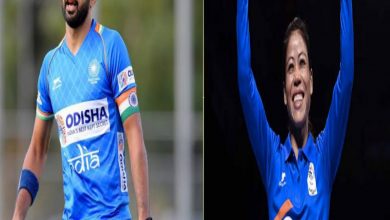