Kolkata giants East Bengal are set to start their pre-season from 4th August. The Red and Golds have assembled a host of domestic players, most of whom will hit the field from tomorrow.

The club officials had already signed a range of local players from the CFL and the likes of Pawan Kumar, Sarthak Golui, Jerry Lalrinzuala, Md Rakip, Mobashir Rahaman, Angousana Wahengbam (retained) and Ivan Gonzalez, before tieing the knot with Emami group.

The investors have managed to retain Amarjit Singh Kiyam (loan from FC Goa), Ankit Mukherjee and Naorem Mahesh (permanent 2 years deal from Kerala Blasters). They also roped in the likes of Aniket Jadhav and Souvik Chakrabarty by paying transfer fees. They have managed to secure veteran keeper Subhasish Roy Chowdhury and sre reportedly in talks with Karanjit Singh and Amrinder Singh. Versatile defender Lalchungnunga has joined the side on loan from Sreenidi Deccan and Kerala’s Jijo Joseph has joined his Santosh trophy coach Bino George.

The Red and Golds have also secured the signature of V.P Suhair from NorthEast United for a hefty transfer fees and winger Ritwik Das is also expected to make a move from Jamshedpur FC.

The signings of Lalchungnunga, Jijo Joseph and Subhasish Roy Chowdhury are yet to be made official. 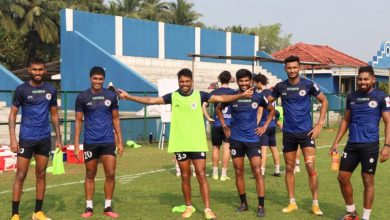 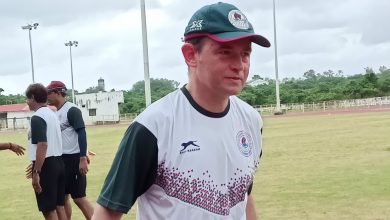 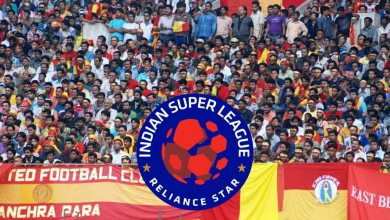 “Write it on paper, we will play in the ISL”: EB Official 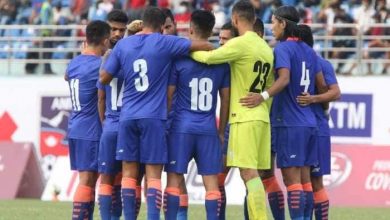