Sanroy D’Sousa is hardly the regular 18-year-old. He is India’s youngest football agent. Having seen through numerous top draw transfers in Indian football, he has now opened his own agency. Know more through this exclusive interview.

How did you get into football?

A couple of years back, when I was only 16 and was in the 10th standard, I came to know a few people in the football field. My friend was working in an Ahmedabad club and I sent two players from Dehradun there for trials. They got selected and that’s how it all started. From there on, I have managed to maintain good relationships with people and have expanded.

When did you first think of becoming an agent?

It started at the same time, around 2 to 3 years back. My first big deal was bringing Fernando Santiago from Spain to Gokulam Kerala. As time went on, my relations grew better and then I decided to start my own company so that I could tap into the talents of Goa and provide them opportunities in the ISL or I League.

Being as young as you are, how easy or difficult is it to deal with clubs?

I already have had deals with a few clubs and its quite easy to communicate with them. But for clubs, whom I have not spoken to before, it’s quite difficult and they tend to not take things seriously. However, I have sent a few players to reputed clubs and also one to ISL and that helps me. I am looking to improve on this front and open up more.

What does Aquila stand for?

It’s a Latin name which refers to an eagle that has a sharp vision and can fly high. So the name signifies that the agency has a great scouting system for talents and will help them fly high in their career. So far, I have 2 players from Dempo and one each from Salgaocar and Sporting. I hope to expand more in the days to come.

Can we see players from Aquila playing in the ISL/I League? How will it help them reach the top level?

It all depends on the trust the player has. If there is trust, then communication becomes easier. I am preparing the videos of the players in the Goa Pro League. The videos are a good way in which the clubs can judge a player before signing him.

What is your Goal in the future?

We would be looking to expand our system and get involved in international transfers apart from domestic or Indian transfers. I have my network of agents around the world and in the Future I would like to mediate transfers all across the world.

Are you looking to expand in other Indian football hubs like Bengal, Kerala Etc?

In the future for sure, but for now, I am concentrating only on Goa. Other hubs are already producing players but Goa isn’t producing as many as it used to do earlier. I want Goan players to shine and get chances in the ISL, I League, and the National team. So for now, my focus is on Goa only though I plan to expand to other areas in the future.

What do you think of other Goan clubs like Dempo, Salgaocar coming back to the national set up?

They are keeping a keen watch and will come back once there is Promotion – relegation in place and they can move up without paying any fees. They want to qualify by merit. When that happens, there will be a lot more opportunities for Goan players. 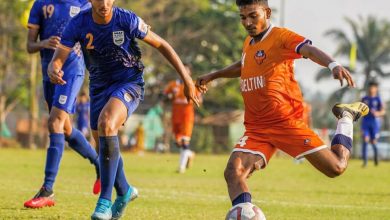 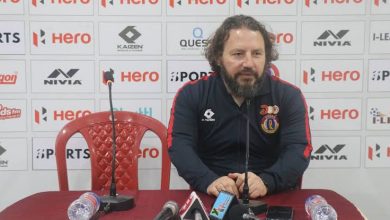 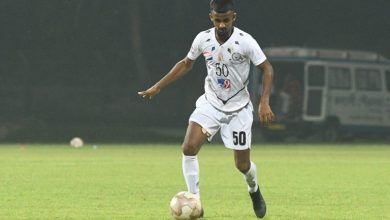 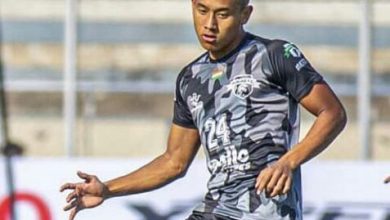