A historic first-ever point achieved in their previous match, FC Goa would look to put their best foot forward and hope for a win in their second group match of the AFC Champions League against Al Wahda of the UAE here on Saturday.

FC Goa became the first Indian team to earn a point in the AFC Champions League after their goal-less draw against Qatar’s Al Rayyan in their opening Group E match on Wednesday.

Boosted by the point, Juan Ferrando’s men are set to approach their next game differently, hoping to earn three points against Al Wahda.

The Abu Dhabi-based side hold the edge over their Indian rivals, having a superior continental experience with 12 previous appearances in the ACL, but FC Goa will take confidence from the fact that they could hold at bay repeated attacks from a strong Al Rayyan.

FC Goa had limited chances in front of the opposition goal in their previous match and Ferrando wants his players to be more adventurous in attack.

‘We earned a point in the last match and we are obviously looking to improve and continue in the same way in our next match. It’s important to have control in the way we attack, especially in the final third,’ said Ferrando ahead of Saturday’s match.

‘The most important aspect here is to work as a unit and stay focused. We did what was needed in the first game. I’m happy with how the team played in defence and we needed some improvements in attack.’ On the opposition team, Ferrando said, ‘They are a very attacking side. We need to keep the ball more to make it easier for us.“ Centre-back Gonzalez will have his work cut out while captain Edu Bedia will be the ever present force in midfield. Jorge Ortiz and Ishan Pandita are expected to deliver the goals.

Al Wahda made it to the group stage after beating Iraq’s Al Zawraa SC 2-1 in the play-offs. They are coming into Saturday’s match after a 0-1 loss to Persepolis FC in their opening match on Wednesday.

Al Wahda will be boosted by the return of their captain and veteran UAE international Ismael Matar, who made a cameo in the second half against Persepolis. Tim Matavz will lead their attacking line alongside Khalil Al Hammadi.

‘We are facing an opponent who already have a point but one win can change the whole dynamics of the group and we’re here to do so.’ He, however, dismissed any thought of home advantage for FC Goa. 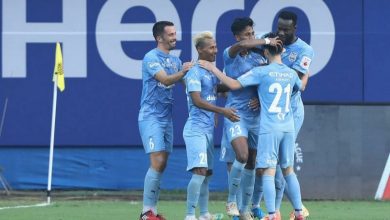 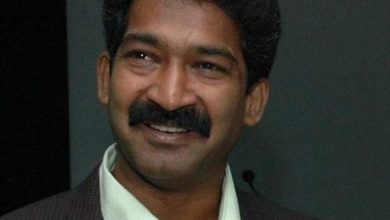 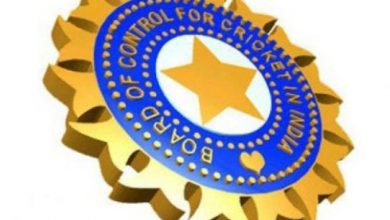 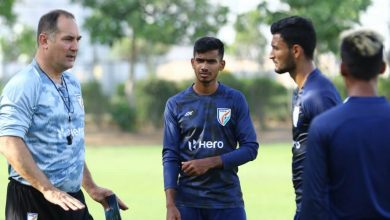