According to the reports, the BCCI is in no mood of cancelling the mega auction which was scheduled to be held ahead of IPL 2021.

The board also has plan on featuring a new team in IPL 2021. The tender for new IPL team is likely to come after Diwali. The Board is yet to take decision on the number of new franchises.

Some leading Business groups who are keen to own an IPL franchise are listed below:

Earlier, the BCCI president Sourav Ganguly had stated that the 2021 Indian Premier League will be held in India in April-May. 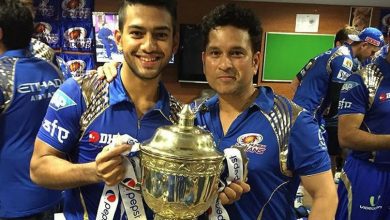 10 Indians who migrated to play cricket for Emerging nations 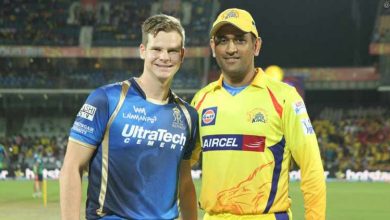 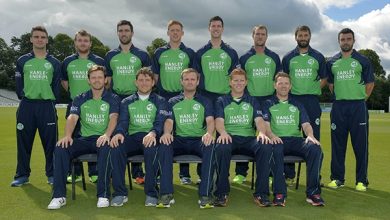