Former India striker Abhishek Yadav has been appointed as the first deputy general secretary of All India Football Federation (AIFF) after the sports body decided to create a new post in its hierarchy.

It is one of the rare instances when a former Indian team player has been appointed to a high-ranking position in the sport’s national federation.

The 40-year-old former international, who has played with the likes of Bhaichung Bhutia, Sunil Chhetri, Mahesh Gawli and Climax Lawrence, has been serving as national team’s director since January 2018.

“Abhishek has done a commendable job so far and I have personally observed him grow in stature as an administrator,” said AIFF president Praful Patel.

Yadav, who is respected among his contemporaries and also served as the captain of the Indian team, has been involved with the AIFF in various capacities for a while now, working closely with general secretary Kushal Das.

“AIFF general secretary Kushal Das has guided and given me valuable inputs throughout the time I have been involved in the AIFF set-up. I must thank him for helping me as playing and administration are totally different,” Yadav said.

“I also have to thank the president for supporting me in various football development initiatives after I got the opportunity to work for the betterment of Indian football,” he added.

Yadav took the initiative to start the AIFF’s scouting programme, both in India and abroad, before taking up the role of the director of India’s national teams.

Giving Yadav a key administrative role is a reward for his “impressive work” with the national teams.

The federation is certain that bringing into its fold a well-known former player, with knowledge of the football ecosystem, could benefit the federation.

Das had high praise for Yadav’s work with the AIFF and backed him to excel in his new role.

“Abhishek has really impressed in the time he has been with the AIFF, working with our scouting program and national teams.

“He has risen through the system with his hard work and we feel that he is well suited to such a role and has all the tools to succeed in it,” Das told PTI.

According to the federation top bosses, Yadav’s work with AIFF’s developmental side Indian Arrows and the U-17 national team for the 2017 FIFA World Cup at home was “commendable”.

He developed the AIFF’s international scouting project in cooperation with the Sports Authority of India (SAI), helping create opportunities for Indian passport holders, who were based abroad.

He also played a key role in chalking out a plan for the revival of Indian Arrows, which included picking the best of talent from the India U-16 and U-17 teams.

Yadav has had a long and successful career in Indian football, representing the likes of Mahindra United, Churchill Brothers and Mumbai FC.

Notably, he scored the decisive goal in India’s LG Cup triumph in 2002, coming off the bench to net the winner on debut in the final against Vietnam.

That strike, nearly two decades ago, helped India win their first major trophy on foreign soil after a lean run of 28 years.

He was also part of the Indian team that participated in the 2011 Asian Cup in Qatar. 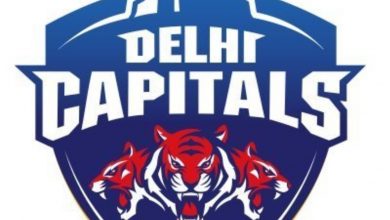 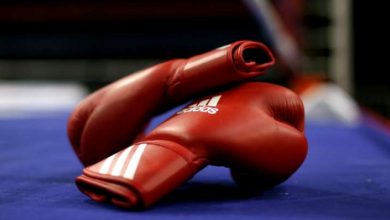 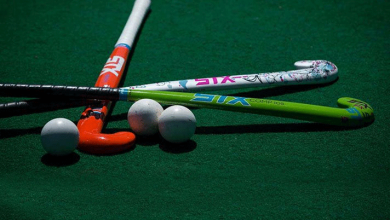