Lucknow Super Giants have announced replacement player for Mark Wood for the upcoming season. Wood was ruled out of the tournament after picking up a right elbow injury during the first Test against West Indies earlier this month.

Australia T20 specialist Andrew Tye will be Wood. Tye has earlier been part of four different franchises. He has picked up a total of 40 wickets in 27 matches at an average of 21.8 and an economy rate of 8.47. 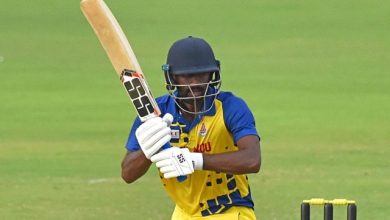 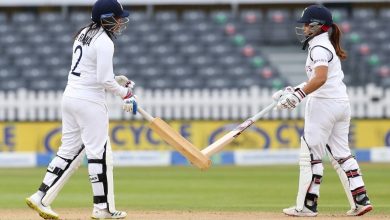 England sledged a lot but we did not pay attention: Sneh Rana 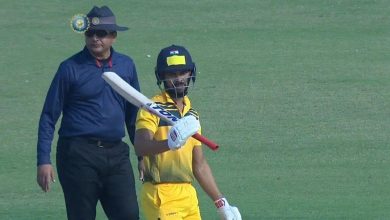 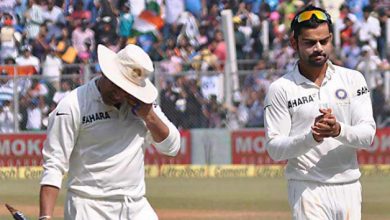 ‘Had many sleepless nights’: Sachin Tendulkar opens up on battling anxiety during his career