Many congratulations to #SutirthaMukherjee for qualifying for #Tokyo2020 in women’s singles table tennis after her win in the Asian Olympic Qualifiers. #JeetengeOlympics #GemsofSAI pic.twitter.com/XeUODs5tQ3

#TOPSAthlete @sathiyantt has qualified for #Tokyo2020 in men’s singles table tennis after topping the South Asia Round Robin group at the Asian Olympic Qualifiers. @sharathkamal1 and @manikabatra_TT have also qualified on basis of ranking. #JeetengeOlympics #GemsofSAI pic.twitter.com/mD1mMQoJe6

Union Minister of Youth Affairs and Sports Kiren Rijiju congratulated the athletes for their achievement.

Congratulations to @sathiyantt who has qualified for #Tokyo2020 in men’s singles table tennis after topping the South Asia Round Robin group at the Asian Olympic Qualifiers. pic.twitter.com/qVl5YZ8JvK

Great news for India! Our star Table Tennis player @manikabatra_TT has qualified for the Tokyo Olympics in the TT women’s singles!
I'm hopeful that Manika will qualify in the mix-doubles also. pic.twitter.com/N1YwRLOjqO

I'm extremely proud of your achievements @sharathkamal1 🏓
Congratulations on qualifying for the Tokyo Olympic Games for the 4th consecutive times in men’s singles. I'm confident that you and @manikabatra_TT will qualify in mixed doubles also. https://t.co/QfLRzN4mg9 pic.twitter.com/mGi29laiWe

Tokyo Olympics is scheduled from July 23-August 8 this year. The Games were schedule to be held last year, but got postponed due to the Covid-19 pandemic. Whereas, the Paralympics will take place from August 24 to September 5. 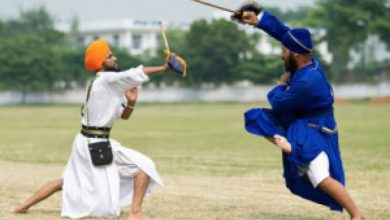 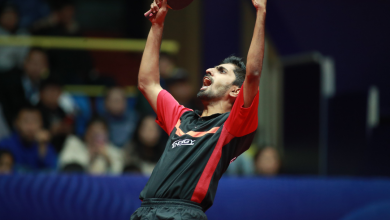 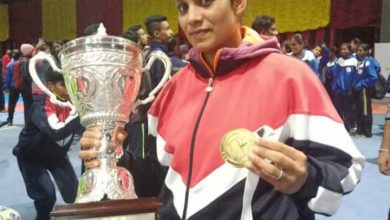 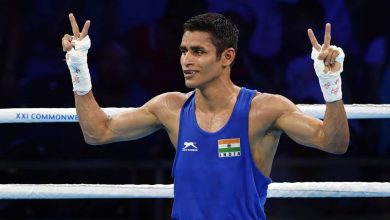