Ahmedabad, 11th March 2022: Gujarat Titans have announced that they will host their inaugural event at the Narendra Modi Stadium, Ahmedabad on Sunday, 13th March 2022.

Being the world’s largest cricket stadium and the team’s home ground, the event will echo the spirit of the Gujarat Titans and the legacy of the state they represent. The event will be graced by the players, partners and other dignitaries.

After being the first team to launch its logo on The Metaverse, Gujarat Titans will set another benchmark with the launch of the team jersey during this event, designed to elicit active fan engagement. With the Metaverse launch, Gujarat Titans sketched an exemplary mark in introducing a dedicated virtual space for its global community of fans and players.

Building on its logo launch on The Metaverse, the jersey launch will also be a trendsetter for India’s sporting community.

As one of the latest entrants into the Tata Indian Premier League (IPL), Gujarat Titans have been creating a lot of buzz with their team building and the pioneering efforts they have taken in terms of fan engagement.

Signing up of Hardik Pandya, Shubman Gill, and Rashid Khan in January 2022 followed by the selection of a host of international and domestic stars at the auction, has created a well-balanced squad with a mixture of youth and experience. The team is all set for its debut season which will be preceded by a pre-season camp at its iconic home stadium at Ahmedabad.

Fans from across the globe can watch the inaugural event LIVE on the official Gujarat Titans YouTube Channel at 7pm Indian Standard Time (IST).

Below is the link to the join the inaugural event: https://www.youtube.com/channel/UCCBe9iIoN9Ar-Elluxca-Xw

ICC Player of the Month nominations for February announced

About Gujarat Titans:
Debuting in the 15th Season of the IPL as one of the new teams, Gujarat Titans pays tribute to the state’s rich cricketing legacy – one that has groomed numerous international players over the years, who have represented India with great distinction. The core of the team is rooted in the rich heritage the state is popularly built on. The team reflects the belief that Gujarat is not only rich in cricket history but also is represented by its very people who with their humble beginnings have created the right landmarks at every level over time. Our philosophy ‘Courageous Hearts and Welcoming Minds’ is at the helm of the inspiration that drives every possible decision in building the team from ground up. 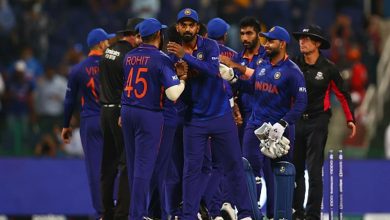 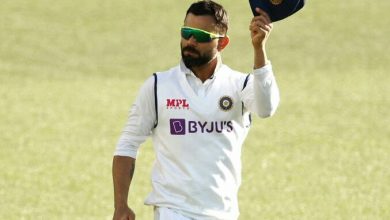 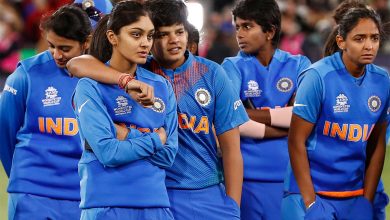