Tokyo Paralympics will be the 16th edition of the Summer Paralympics and India is going to feature in the event for the 12th time. India is sending its largest continent with as many as 54 athletes are going to participate in 9 different sports.

Number of athletes to have represented India at Paralympics in every edition;

Joginder Singh and Devendra Jhajharia are the only two athletes with multiple medals for India in Paralympics history. Devendra will aim for his 3rd medal in Tokyo. Mariappan Thangavelu and Varun Singh Bhati are the other two medal winners going to feature in the Paralympics for the 2nd time.

10 out of 12 medals won by India at Paralympics have come in Athletics while one medal each has come in Powerlifting and Swimming.

At Rio, Deepa Malik created history as she became the first-ever Indian woman to win a medal at the Paralympics. She bagged a silver medal in the women’s shot put F53 event. 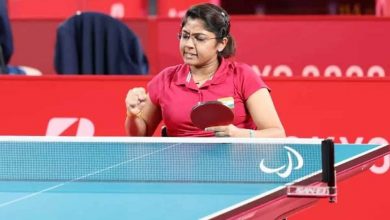 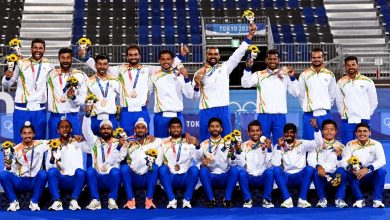 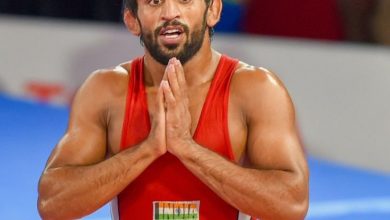