A magnificent India made a stunning comeback from being three-goal down to beat Poland 6-4 in a pulsating final to clinch the inaugural FIH Hockey 5s championship here on Sunday.

India, who had topped the five-team league standings with three wins and one draw en route final, ended their campaign with an unbeaten record.

This was India’s second win of day over the same opponents. India had beaten Poland, who had finished second with two wins and as many losses, 6-2 in their round-robin league match three and half hours earlier in the day.

Playing their third match of the day, the Indians were stunned for a while after Poland pumped in three goals without reply in the first five minutes of play through Mateusz Nowakowski (1st), Wojciech Rutkowski (5th) and captain Robert Pawlak (5th).

Poland played just one match on Sunday before the final as against India’s two and perhaps that might have some effect on Graham Reid’s men in the fast-paced format played in just 20 minutes in a match.

But the Indians regrouped quickly from the initial jolt with Sanjay and captain Gurinder Singh finding the target in the eighth and ninth minutes respectively to go to the breather trailing 2-3.

It was just a matter of time that the Indians got their mojo back as they surged to 4-3 lead after fine field goals from Dhami Boby Singh (11th) and tournament’s most prolific scorer Raheel Mohammed (13th).

Once they were on the ascendancy, there was no stopping the Indians against a hapless Poland as Raheel (17th) and Singh (19th) struck their respective second goal of the match to complete the formalities.

Polish captain Jacek Kurowski pulled one back in the 18th minute to reduce the goal margin.

Raheel ended the tournament with 10 goals from five matches at the top of the goal-scorer’s chart.

Earlier, India first outplayed Malaysia 7-3, pumping in four goals in the second half in a stunning show before beating Poland 6-2 in the second match of the day.

India had topped the five-team standings after the round-robin league stage with 10 points from three wins and one draw. India had beaten hosts Switzerland 4-3 and drawn with arch-rivals Pakistan 2-2 on Saturday.

Pakistan could have qualified for the final and faced India had they won against Malaysia in their final league match but the match ended 5-5 draw. Pakistan finished third with five points.

The Indian women’s team, however, failed to make it to the final after drawing 4-4 with South Africa in the second match after beating hosts Switzerland 4-3 earlier in the day. The Indian women would have entered the final had they beaten South Africa by a margin of two goals. They finished fourth in the five-team standings with four points from one win, one draw and two losses.

In the first men’s match of the day, Raheel Mohammed continued his goal-scoring spree as he fired in three goals against Malaysia and then struck twice against Poland to play a pivotal role in India booking a summit clash berth.

He had also found the target thrice on Saturday — twice against Switzerland and once against Pakistan. He has accumulated eight goals from four matches to lead the tournament’s goal-scoring chart.

Besides Raheel’s three strikes in the 8th, 14th and 18th minutes, Gursahibjit Singh (1st and 17th) and Sanjay (10th and 12th) were the other Indian scorers against Malaysia who scored through Rosdi Firadus (4th and 13th) and captain Noor Nabil (9th).

The Indians led 3-2 at the half time in the 20-minute match.

India completely dominated the match against Poland, surging to a 5-0 lead at half time through goals from Sanjay (2nd), Raheel (4th and 9th), Gursahibjit Singh (7th) and Mandeep Mor (10th).

Moirangthem Rabichandra (15th) added one goal for India in the second session while Arzynski Gracjan (13th) and captain Kurowski Jacek (16th) reduced the margin for Poland. 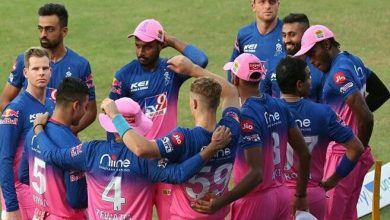 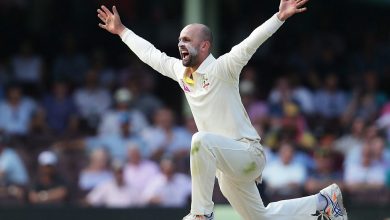 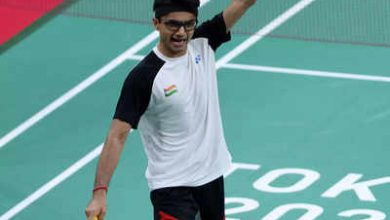