(PTI) India climbed a spot to second in the latest ICC men’s T20 International team rankings ahead of a five-match series against top-placed England beginning on 12 March.

England are seven points ahead of India, who were third before the away series against Australia. Australia’s 2-3 loss to New Zealand in a recent five-game series pushed the side below India with just one point separating the two.

In the T20 batting chart, India batsman KL Rahul lost a place to be at the third spot but skipper Virat Kohli retained his sixth position.
With 816 points, Rahul is behind England’s Dawid Malan (915) and Australia’s Aaron Finch (830), while Kohli was static at sixth with 697 points.

Finch jumped two places following his exploits in the last three T20Is against New Zealand, where he scored 69, 79 and 36, while New Zealand’s Martin Guptill gained three spots to be at the 8th position after his good show in the T20Is.

Guptill had scored 218 runs which included two half-centuries during the T20 series against Australia.

Australia’s Ashton Agar and New Zealand’s Ish Sodhi made big gains after capturing 13 and 8 wickets in the recent series.

Agar and Sodhi moved to the fourth and 8th positions respectively after climbing four and three places.

Kiwi pacer Tim Southee and spinner Adam Zampa, however, lost three and one place respectively to be at the 9th and 6th place.
Left-arm Sri Lankan spinner Lakshan Sandakan, who took six wickets in the series against West Indies, broke into the top 10 at the 10th spot after gaining nine spots.

With 816 rating points, Rahul is behind England’s Dawid Malan (915) who retained his top spot, while Kohli has 697 points.

Guptill, who had been out of form going into the series, led with a masterful 71, including seven fours and four sixes, while Conway contributed 36 with the pair putting on 106 for the first wicket. 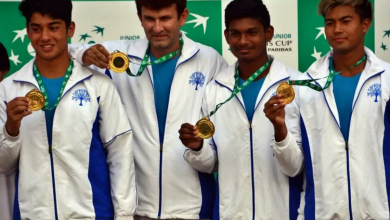 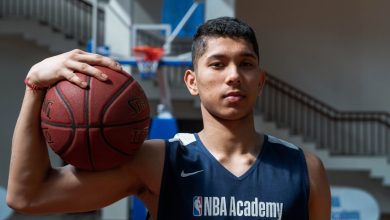 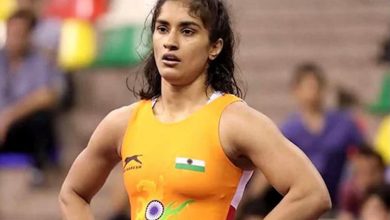 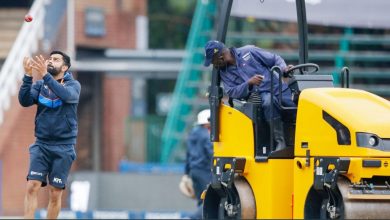