India qualified for the 2023 FIVB U19 World Championships after securing a place in the semifinals of the 2022 Asian Boys’ U18 Volleyball Championship currently underway in Tehran, Iran. The Indian boys’ defeated Chinese Taipei in the quarterfinals to confirm their place in the global event.

This will be India’s 6th appearance at the FIVB Volleyball Boys’ U19 World Championship. The Indian qualified for the four consecutive tournaments in 2003, 2005, 2007 & 2009. Then in 2021, they were invited after several nations had withdrawn due to the pandemic. 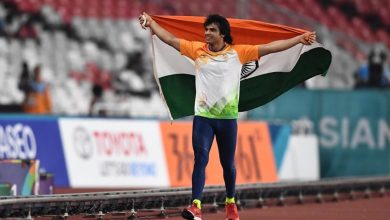 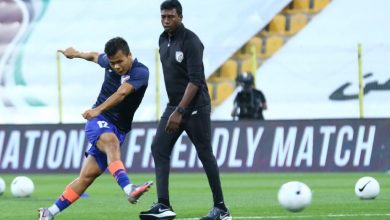 Wangjam : . More from our U-17 WC batch will be in the national team soon. 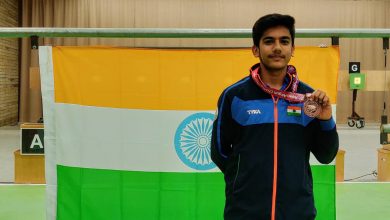 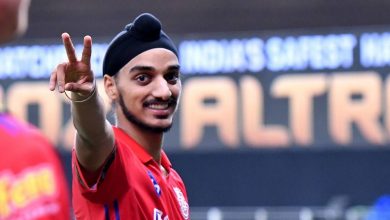