The SAFF U-18 Women’s Championship is set to commence on March 3, with the final slated to take place on March 14, 2022, with Bangladesh, Bhutan, Nepal, Sri Lanka, and hosts India to take part in a tournament that will see the five teams face each other once in a round-robin format, before the top two places sides square off for the final on March 14.

The six teams will be divided into two groups of three nations each. The groups will be played in a round-robin format with each team set to play against each other once. The top two teams from each group move into the semifinals on December 31, and the winners move to the final on August 3. 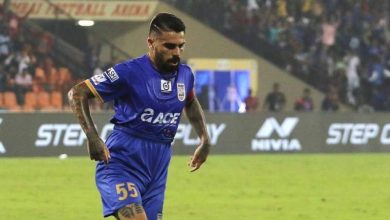 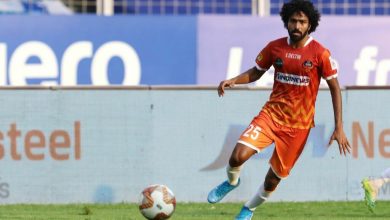 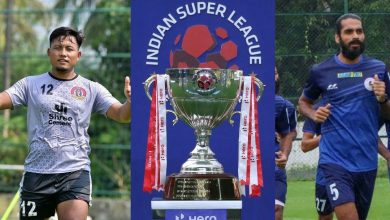 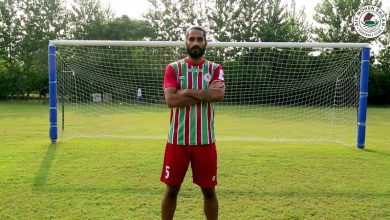