Prannoy HS kicked off his Indonesia Open 2022 campaign by defeating compatriot Lakshya Sen in the first round of the men’s singles category at Jakarta on Wednesday.

Playing on Court 3, Prannoy won the match in two straight games by a margin of 21-10, 21-9. He absolutely dominated Sen in both the games and won them by comprehensive margins.

Playing on court 2, the French player dominated Srikanth completely, sealing the match after winning two straight sets by a margin of 23-21, 21-10.

On the other hand at court 3, the Indian duo of MR Arjun and Dhruv Kapila defeated their Japanese counterparts Keiichiro Matsui and Yoshinori Takeuchi in the first round of the men’s doubles category.

The Indians eliminated their Japanese opposition by a margin of 27-25, 18-21, 21-19. Indians had a great start, winning the first game before Matsui and Takeuchi bounced back to win the second. Arjun and Kapila sealed the final game to advance into the next round.

Women’s doubles action continued on court 3. India lost both of their matches in that category.

In the first match, the duo of Ashwini Bhat K and Shikha Gautam lost to the Chinese duo of Zhang Shu Xian and Zheng Yu in the first round.

The Chinese dominated the match, winning it within two straight games by a margin of 21-9, 21-10.

In the other match, the duo of Haritha Manazhiyil Harinarayanan and Ashna Roy lost to the South Korean duo of Kim Hye-Jeong and Jeong Na Eun.

The South Korean duo dominated the match, winning it in two straight games by a margin of 21-9, 21-8. 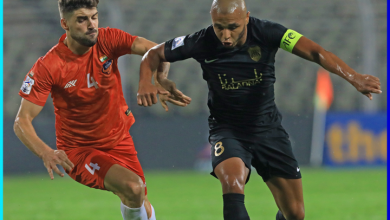 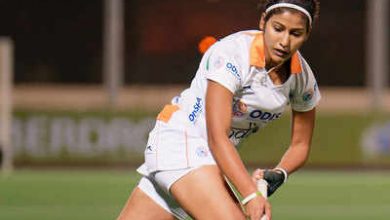 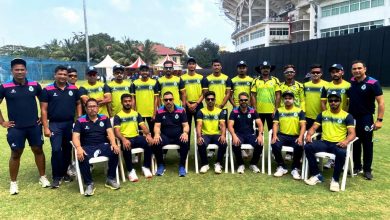