Royal Challengers Bangalore and Mumbai Indians will go into their 3rd round fixture having experienced an opposite trend of results in their opening couple of games. RCB started with a bang but then lost the plot against Kings XI Punjab while Mumbai bounced back from an opening day loss to register an emphatic win over Kolkata Knight Riders. Eyes will be on the captains as the Indian captain will be up against his national team deputy in this IPL encounter.

What to expect: Mumbai Indians have won 7 out of last 8 matches against RCB. This is for the first time Mumbai is playing in Dubai, RCB who already knew the condition should attack them from the first place. For RCB, their batting mostly relies on their top order. Since Mumbai already have the strong bowling line up for this familiar RCB batting line up, they have the upper hand in this match. RCB’s bowling is still a misery in IPL. Mumbai as well expected to go unchanged in this match.

Players to watch out for –

1) Rohit Sharma – The Mumbai captain came back to form against KKR and will be looking to continue his good run.

2) Jasprit Bumrah – Bumrah was taken to cleaners by Pat Cummins in the last match and India’s premier death bowler will be looking to repair the damages made to his reputation.

3) Virat Kohli – Kohli is most dangerous when he is under the pump. The Indian captain has struggled to get going this IPL and will be looking to bounce back

4) Paddikal and De Villiers – Kannada lad Paddikal will once again be entrusted to provide the blazing starts to RCB like in their 1st game while ABD continues to be RCB’s main man in batting despite his retirement from international cricket.

“He [Hardik Pandya] is the kind of guy who really changes the balance of the side when he is bowling and he understands that. At the same time, he also has to look after his body. That is a conversation we are having, in consultation with the physios. We are looking forward for him to bowl.” – Zaheer Khan, Direct of Cricket Operations, on why the younger Pandya hasn’t bowled yet. 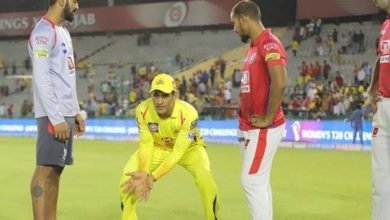 Pressure of replacing Dhoni behind wickets was immense: KL Rahul 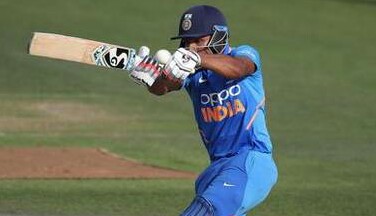 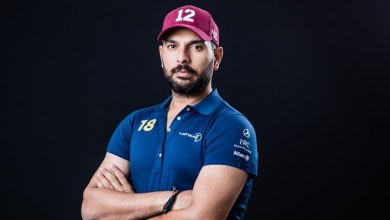 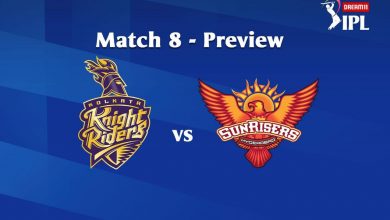