The 13th season of the Indian Premier League continues to engage the cricket fans. Another week of the tournament saw some stunning individual performances and also some excellent team efforts. Here are eleven of the best players, receiving themselves a spot in our team of the week (There’s no restriction for the number of overseas players):

Ishan Kishan (M:2, R: 105, S/R: 143.83): Ishan Kishan was asked to open in the absence of skipper Rohit Sharma and he delivered. The southpaw hit an unbeaten 68 from 37 balls in his side’s 10-wicket win over arch-rivals CSK and then against RR, he scored 37 runs off 36 balls. The young wicketkeeper-batsman has 298 runs @42.57 and at a strike rate of 142.58 & if he continues to produce similar performances in the coming matches then he may very well win himself a spot in the Indian squad for the Australian tour.

Ben Stokes (M:3, R:156, S/R: 151.46): Ben Stokes was having a quiet week coming into Sunday’s clash against defending champions Mumbai Indians, having scratched just 49 runs in 2 innings at a strike rate of 114. However, the English allrounder compensated in the third match of the week with a blistering knock of unbeaten 107 off 60 balls, helping his chase team down 196 runs against one of the best bowling attacks of the tournament.

Nitish Rana (M: 2, R: 81, S/R: 150): After being thumped by RCB, KKR had another poor start against DC where they were reduced to 42-3 but the left-handed duo of Nitish Rana and Sunil Narine rescued them by adding 115 runs in just 9.2 overs, which helped their side reach 194, a total their bowlers defended skillfully. Rana knocked 81 runs from 53 balls and even though he got a golden duck against RCB, his tremendous knock against DC was sufficient to earn him a place in the weekly XI.

Nicholas Pooran (w) (M: 2, R: 85, S/R: 151.78): Nicholas Pooran was the top-scorer for his side in both the innings he batted in this week. Pooran’s 53 off 28 balls helped his side clinch a five-wicket win over DC in a chase of 165. The southpaw then scored an unbeaten 32 off 28 balls in his side’s victory in a low scoring encounter against SRH.

Sunil Narine (M:1, R: 64, S/R: 200): The T20 superstar returned to the side after a gap of four games and generated another impactful performance. Narine assisted Nitish Rana in bailing his team out of trouble against DC with brilliant middle-over hitting as he smashed 64 runs at a strike rate of 200. Rana-Narine partnership is perhaps the best partnership of the season so far. 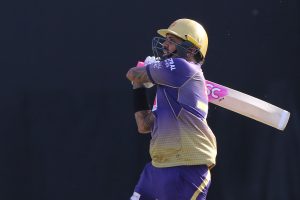 Hardik Pandya (M: 2, R: 60, S/R: 285.71): In the only inning Hardik batted this week, he blasted an unbeaten 60 runs off just 21 balls, in a knock which comprised of 2 fours and 7 sixes and his one performance was enough for him to get him included in the weekly XI.

Jason Holder (M: 2, W: 5, Econ: 7.50): Jason Holder received an opportunity due to injury to Kane Williamson and the West Indian pace-bowling allrounder shined with the ball in both the matches, finishing his spells with figures of 4-0-33-3 and 4-0-27-2.

Jofra Archer (M: 3, W: 5, Econ: 6.00): Jofra Archer continues to carry the Rajasthan Royals bowling attack on his shoulders. The West Indian born English speedster picked up five wickets in 3 innings and was once again outstanding in both powerplays and the death overs. Jofra is currently at the second position in the purple cap race with 17 wickets in 12 games at an economy of 6.71.

Varun Chakravarthy (M: 2, W: 5, Econ: 6.00): Varun Chakravarthy has been one of the finds of season so far. The mystery spinner generated season’s best bowling effort against DC, as he ran through their middle order to end his spell with figures of 4-0-20-5.

Yuzvendra Chahal (M: 2, W: 3, Econ: 4.50): Yuzvendra Chahal has been one of the spin bowlers of the tournament so far and he continued his amazing run this week as he he took 2 for 15 & 1 for 21 in his four-over spells in the two matches he featured in. Chahal has picked up 16 wickets in 12 matches at a reasonable economy of 7.05 and is ranked fifth in purple cap race. 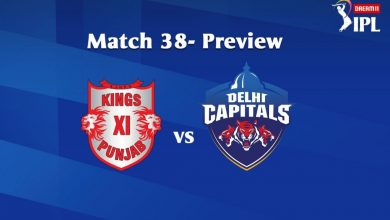 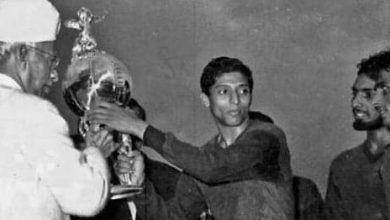 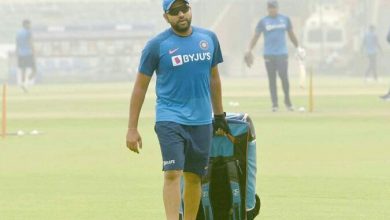