In the 8 editions of IPL they have featured, the 2016 season champions have qualified for the playoffs in 6 of them, including 5 consecutive playoffs from 2016 onwards, a streak which they will want to continue

SRH is one of the most loved teams of IPL by cricket fans from various parts of the world, especially for their ability to defend low scores and also for giving opportunities to the players from outside cricket’s traditional Top 8 nations, with players like Mustafizur Rehman of Bangladesh, who was a regular in 2016-2017 and played a key role in 2016 title win. SRH also picked Rashid Khan and Mohammad Nabi in 2017, out of which Rashid Khan has featured in all matches for SRH since 2017 and has been the best spinner in the league. SRH continued this trend and signed another Afghan spinner, Mujeeb Ur Rahman.

David Warner and Bhuvneshwar Kumar have been key players for SRH over the years and both are also expected to play a key role in the coming season. David Warner has won the Orange cap 3 times in 2015, 2017 and 2019 and he would want to continue the sequence by winning it in 2021. Bhuvneshwar Kumar bagged the Purple cap in 2016 and 2017. Besides them, they have Kane Williamson, Orange cap winner in 2018 and he is going to be their most reliable middle-order batsman. 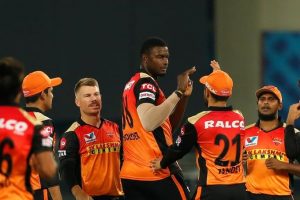 SRH have usually been a top-order heavy team in the IPL with David Warner and Shikhar Dhawan being consistent performers for them till 2018. With Shikhar Dhawan being traded to Delhi before 2019, SRH continued this opening dominance with the combo of David Warner and Johnny Bairstow in the last 2 seasons, who gave them good starts and SRH will want them to do well again in 2021. David Warner was the leading run getter for SRH in 2020 with 548 runs at an average of 39 and strike rate of 134.

Another player SRH will expect to do well is Abdul Samad, who would be batting at 5 or 6 and can also be used as a floater. Abdul Samad, hard-hitting batsman from Jammu & Kashmir can be one of the finds of IPL 2021. Abdul Samad showed glimpses of his talent in the playoff match against Delhi Capitals in 2020 where he smashed 33 off 16 balls and took on the likes of Rabada and Nortje. SRH.

Players like Virat Singh, Vijay Shankar Priyam Garg, Abhishek Sharma and Kedar Jadhav are also possible candidates for middle-order. SRH might be tempted to pick Kedar Jadhav in initial matches due to his experience or they might back Vijay Shankar as he can also provide them an extra bowling option.

Jason Holder was good with both bat and ball in 2020 in the limited opportunities he got and can give the SRH team management selection headaches regarding their overseas combination. While Warner and Rashid are certainities, other 2 1spots will have tough fight between the remaining overseas players. If SRH has middle-order issues, Holder can become a certainity in the XI in later matches like it happened in 2020 season.

Now coming on to the bowlers, SRH have always had a strong bowling attack with Bhuvneshwar Kumar and Rashid Khan combination doing well for them and leading the attack in both pace and spin departments.

In the spin department, Shahbaz Nadeem is most likely to partner Rashid Khan. With IPL taking place India in limited venues and SRH playing their 1st 5 matches in Chennai which is known to assist spinners, their spinners will play a crucial role. If spinners dominate the IPL, SRH might be tempted to play both Rashid and Mujeeb in the XI.

In pace department, SRH have usually been dependent on Indian pacers who have delivered. The find of IPL 2020 was Thangarasu Natarajan who stepped up for SRH in the absence of Bhuvneshwar Kumar and took 16 wickets & was good in death overs with his pin point yorkers. Natarajan’s performance in IPL earned him a place in the national side.

SRH like the last 5 seasons, are expected to make it to the playoffs again and If their Indian middle-order batsmen fire then they would be among the favourites to lift the title. 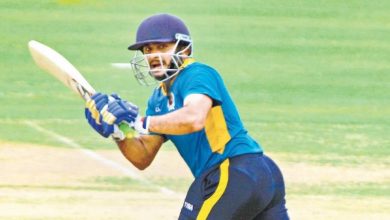 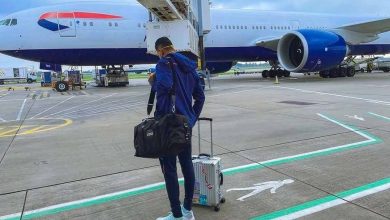 Indian cricket teams, both men and women, land in England 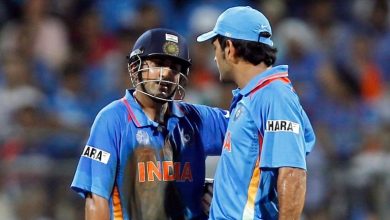 Didn’t do anyone favours, time to move beyond 2011, says Gambhir 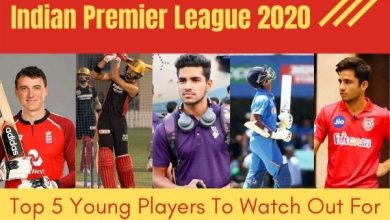