Team of the Season

The Hero Indian Super League’s(ISL) seventh season got over in Goa with Mumbai City beating ATK Mohun Bagan FC in the final at Fatorda. The league, as usual, saw some excellent performances from both Indian and foreign players and here we look at what can be the best possible XI from the combined squad of the 11 teams –

• Goalkeeper – You really cant look beyond Arindam Bhattacharya in this position. His mistakes did cost ATKMB heavily in the final but he was a pillar of strength through out the campaign,  keeping 10 cleansheets which won him the golden glove award. 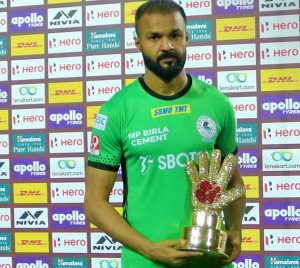 • Right Back – Ashutosh Mehta had another excellent season at RB after his heroics for Mohun Bagan last season in the I-League. Mehta was solid in defense and threatening in attack as well, which saw him stack up 1 goal and 4 assists during the season. His oerformances earned him a call up from India coach Igor Stimac.

• Centre Backs – Mourtada Fall and Sandesh Jhingan are our picks for the central defensive positions. Jhingan’s return to competitive football turned out well as he and Tiri led the league’s most miserly defense. Fall on the other hand won his 2nd league shield in a row and made his presence felt on both sides of the pitch – often scoring crucial goals in Mumbai’s run to the league and cup titles.

• Left Back – Akash Mishra joined Hyderabad this season from the Indian Arrows and settled in right away . He was one of the brightest of HFC’s impressive young players and is one of the guys to watch out for in the future.

Central Midfielders – Ahmed Jahouh and Apuia almost select themselves. Apuia’s workrate and talent won him the emerging player award this season along with a national team call up while Jahouh continued to build on his almost unmatched legacy in the ISL with his intricate passing and ability to control the proceedings.

Left Winger – Bipin Singh had his breakthrough season this time – scoring 6 goals and assisting 3 more. Bipin scored at crucial junctures through out the campaign, including the winner in the final. He also scored the 1st hattrick of the season against Odisha FC.

• Right Winger – Manvir Singh played out of his familiar striker position this season but that turned out to be a blessing in disguise as he probably had the best season of his career so far. Having featured in all 23 games for ATKMB, Manvir was always a threat down the right flank with his pace and workrate. He piled up the numbers to finish with 6 goals and 3 assists to his name.

• Attacking Midfielder – Winner of the golden ball in 2019-’20, Hugo Boumous had another spectacular season with 3 goals and 7 assists to his name in just 16 games.

• Roy Krishna – Krishna would walk into any ISL side of any time with the quality he has. 14 goals and 8 assists in a season speak for themselves and the Golden Ball winner of this season was by far the best attacking player on display in the league. 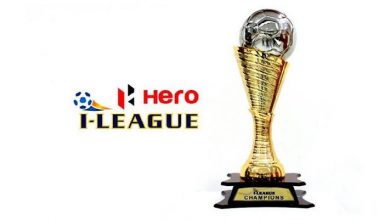 Hero I-League fixtures released: Find out the schedule of your favourite team 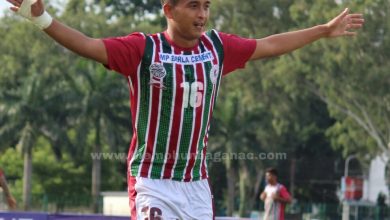 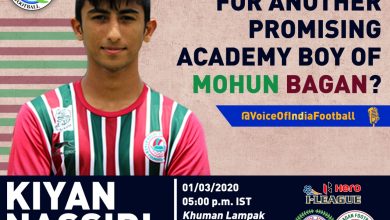 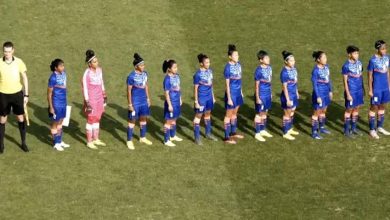