The Indian Super League’s(ISL) small history has seen some lethal strikers dominating the league on their own, be it Colombian Goal machine Steve Mendoza or Spaniard Corominas.

Every team invests heavily on their scoring arsenals. Here we are looking at some of the top striker recruits for ISL 2020-21 to challenge the likes of Valskis, Roy Krishna and Ogbeche for the GoldenBoot.

Idrissa Sylla (NorthEast United FC) : NorthEast United has had a just one good ISL season back in 2017-’18 when they reached the semifinals for the only time with the help of Nigerian world Cupper Bart Ogbeche finishing in top 3 of the leading Goalscorers list. The lack of attacking options hurt NEUFC’s chances last season but this time they have made sure that they find a better and little fitter option to fill the attacking void with the signing of 30 year old Guinea international Idrissa Sylla. The former Queens Park Rangers striker has spent most of his career in Belgium top division club SV Zulte Waregem. The experience of playing in the Championship and League two will come in handy for the Highlanders. Sylla also has 5 international Goals on his name in 28 appearances.

Gary Hooper (Kerala Blasters FC) Hooper Scored 8 Goals in the last edition of A-LEAGUE for Wellington Phoenix. The 32 year old English striker is former Celtic FC legend. He has represented them in the UEFA Champions League and has scored 82 Goals in just 138 games for the Scottish Gaints. Gary also enjoys the experience of playing in English Premier League for Norwich City.

Igor Angulo (FC Goa) He’s 36 but he’s among the Goals and is a man in form. 63 Goals in last 3 Seasons in the Ekstraklasa (Poland top tier) talk much about his striking skills. Igor is a youth product of Bilbao Athletic and has represented his country(Spain) at youth level(U19, U20, U21),he has also represented Bilbao in the LaLiga. His career took a big turnaround when he joined Polish side Górnik Zabrze in year 2016. He helped Górnik Zabrze to get promotion to Polish top division in his very first season by scoring 17 Goals. No player has scored more than him in Polish top tier in last 3 Seasons. What Coro was doing in India in last 3 season, Igor was doing that in Poland. So in the ISL 2020-21 Igor Angulo will be the one to watch out for his finishing skills.

Adam Le Fondre (Mumbai City FC) English Striker Adam Le Fondre has scored 39 Goals(Most by any player) in last two editions of A-LEAGUE for the Sydney FC. He has scored 12 Goals in English Premier League. Another man in form , Adam Le Fondre along with Goa’s Igor Angulo will be two strikers fighting for top position in goalscorers chart. 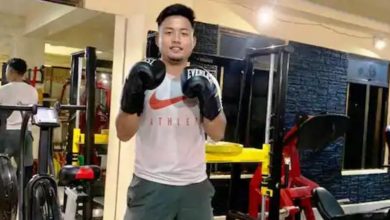 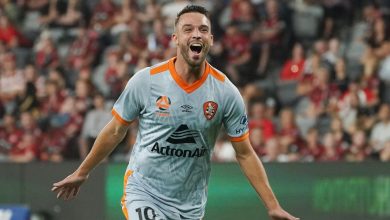 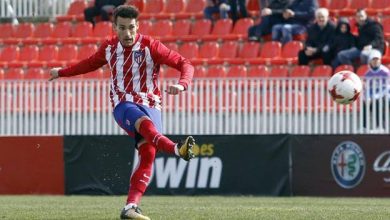 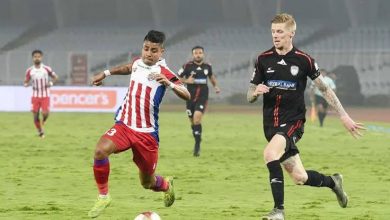