Olympian Aishwary Pratap Singh Tomar had then clinched the Junior Men’s 50M Rifle 3 positions gold to make it a clean sweep for India in the two medal events listed on competition day six of the ongoing ISSF Junior World Championship.

India now has a tally of 19 medals in the ongoing tournament. (ANI) 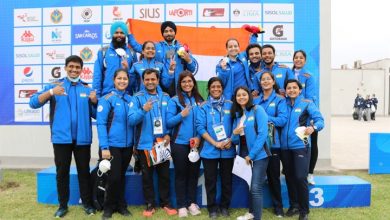 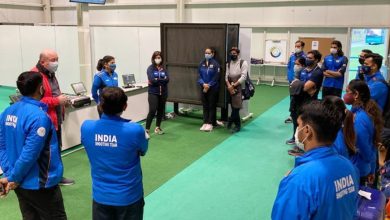 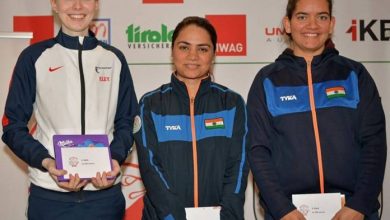 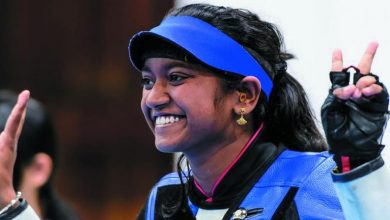