NEW DELHI: India will be able to field its best players at both Davis cup and the Asian Games as the ITF has preponed the team-tournament to avoid its clash with the regional showpieve in China, the national federation AITA told PTI on Monday.

The Indian Davis Cup team was recently drawn to meet Norway in an away contest, which was to be held either on September 16-17 or 17-18.

The tennis events at the Asian Games were schedule to be held from September 10-14, which meant that India could play only one event with its A team since reaching Hangzhou from Norway was not practically possible.

The Davis Cup tie between India and Norway and that of nine other Asia nationals, will now be held on September 14-15 while the ATF itself rescheduled the tennis event at Asian Games to September 18-24.

“The ATF has communicated to AITA that ITF has revised the dates of Davis Cup ties, involving 10 Asian Nations in World Group I and II, so that it does not clash with Asian Games,” AITA Secretary General Anil Dhupar told PTI.

“India’s Davis Cup tie will now be played on September 14-15.

“ATF has also pushed back dates of tennis events at Asian Games so that there is no clash,” he added. 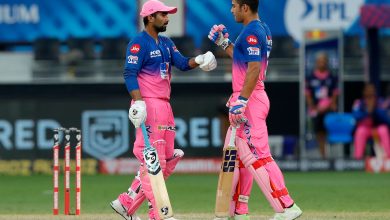 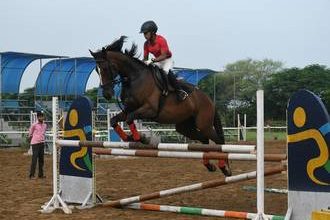 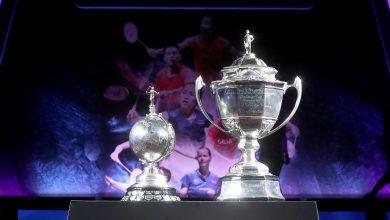 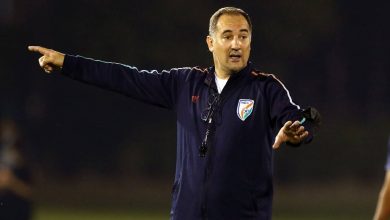 Stimac could get extension till September