15-year-old Jyoti Kumari, who travelled 1,200 kms on a cycle with her wounded father from Gurugram to Darbhanga, Bihar in 7 days , has been called for trial by the Cycling federation of India.

Jyoti’s “feat” has also impressed US President Donald Trump’s daughter Ivanka Trump, who on Friday shared the news on Twitter and said “15 yr old Jyoti Kumari, carried her wounded father to their home village on the back of her bicycle covering +1,200 km over 7 days. This beautiful feat of endurance & love has captured the imagination of the Indian people and the cycling federation!”.

Jyoti will be selected as a trainee at the National Cycling Academy at the Indira Gandhi International (IGI) stadium in New Delhi.

The sport if Cycling has seen huge progress in India in the last couple of years with producing some great results in the track events. The likes of Esow Alben and Ronaldo Singh Laitonjam have emerged as the best sprint riders at the Junior level, having helped India dominate in the sprint events by winning multiple medals including a Team Sprint Gold at the Junior World Championship held last year. 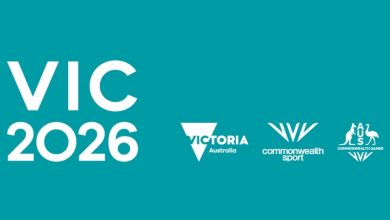 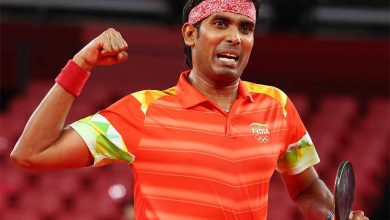 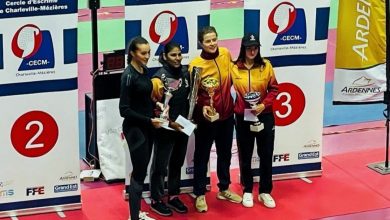 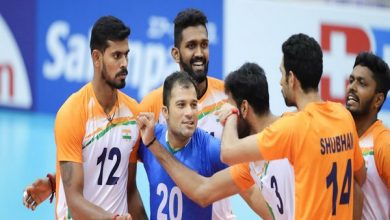