After a disappointing ISL- 7 , one of the ISL’s most popular sides, Kerala Blasters are looking to rebuild their squad for the next season.

The Blasters have announced the signing of former Indian Arrows and RG Punjab FC defender Ruivah Hormipum on a permanent 3 year deal.

The 20 year old defender has represented India at junior level and was a integral part of Curtis Fleming’s side in recently concluded Hero I-League. 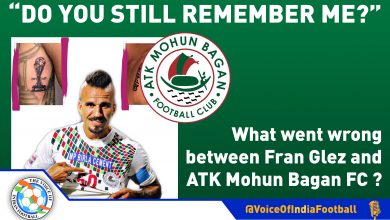 What went wrong between Fran Gonzalez and ATK Mohun Bagan? 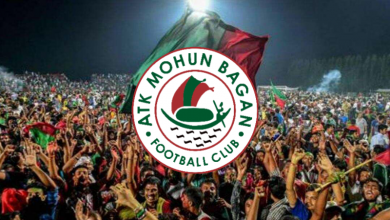 ATK Mohun Bagan : 5 key players to watch out for 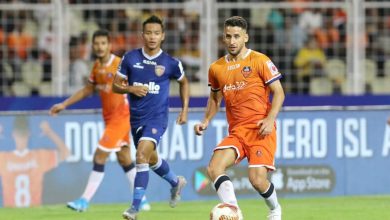