Kerala Blasters FC is delighted to announce the signing of Bosnia and Herzegovina central defender Enes Sipović ahead of the 2021/22 ISL season. The towering 6’6” defender joins Kerala Blasters FC after a one-year stint with ISL club Chennaiyin FC.

After advancing through the youth ranks of Bosnian Club Zeljeznicar in Sarajevo, Sipović joined the Romanian club, SC Otelul Galati. In his debut season, he won the 2010-11 Romanian top-division championship title with SC Otelul Galati. After 6 successful seasons at Otelul Galati, Sipović enjoyed stints at K.V.C. Westerlo (Belgium), Ittihad Tanger & RS Berkane (Morocco), and Ohod Club (Saudi Arabia). He then returned home for a brief spell at his boyhood club FK Zeljeznicar. Before turning out for Chennaiyin FC last season, he played for Umm Salal in Qatar. Sipović featured regularly for Chennaiyin FC, playing 18 matches in the ISL last season.

A former Bosnia and Herzegovina U-21 international, Sipović will become the first Bosnian player to don the yellow shirt.

Kerala Blasters FC’s Sporting Director, Karolis Skinkys said: “Enes is a reliable defender, strong on set pieces and positioning. I know that he can adapt to Indian conditions very well and he is an excellent team player. He showed huge motivation to represent Kerala, so I’m happy and looking forward to working with him soon.”

Enes Sipović commented: “I am so excited to join one of the biggest clubs in India, with an army of amazing fans. I must say that, my actions speak for myself, So on the field I will be LOUD.” 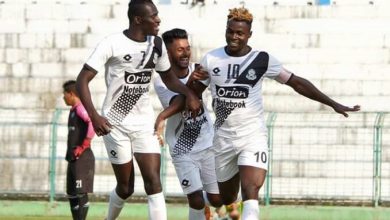 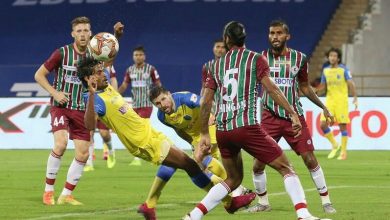 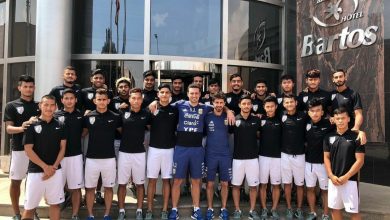 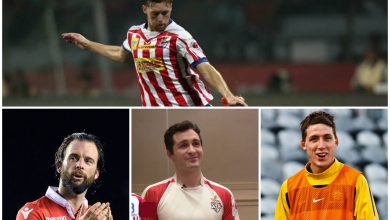