Kerala Blasters FC is delighted to confirm the signing of winger Saurav Mandal, from Churchill Brothers. The 21-year-old has penned a multi-year deal that keeps him at the club until 2025 for an undisclosed fee.

Saurav Mandal started his professional career with Rainbow FC. He then had a short stint with ATK Reserves before joining Churchill Brothers in 2020. The pacey and energetic midfielder showed a lot of promise in this season of I-League with Churchill Brothers. During this time, he made 14 appearances for the club. Equally can adapt anywhere across the front three, he grew into an important part of the Churchill Brothers forward line, chipping in with a goal and 2 assists last season.

Commenting on the Blaster’s second signing of the summer Karolis Skinkys said, “I would like to congratulate Saurav about this opportunity. A lot of hard work still awaits as he needs to learn and handle new things in ISL. I wish him all the best for the upcoming years in our club.”

“I’m very happy to be a part of Kerala Blasters. It’s a dream come true for me that I’ll be representing the biggest club in the country. I’ll be sharing the dressing room with top players from the country and I’m keen to learn from them.” said an excited Saurav upon signing with his new club.

Saurav becomes KBFC’s second signing of the summer after Bryce Miranda, who was announced last week. The addition of Saurav will further strengthen the Blasters’ attacking unit as they prepare for the upcoming season. 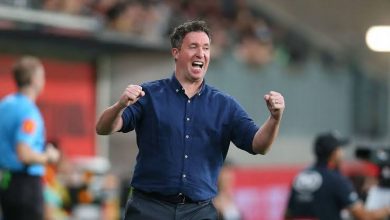 Fowler: There is no tentative date for arrival of the 7th foreigner 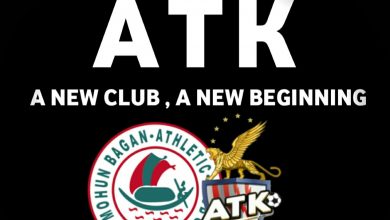 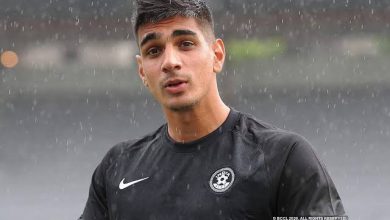 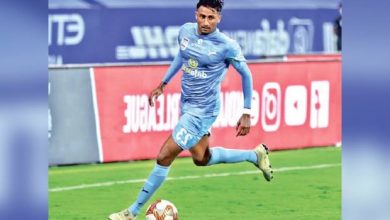