1) Erik Paartalu(CDM) (Bengaluru FC) – has played in the A-League , K-League and Qatari Championships . 2 appearances for Australia .

8) James Donachie(CB) (FC Goa) – Played in the A League for clubs like Brisbane Roar , Melbourne Victory and Newcastle Jets . 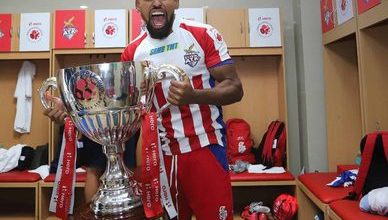 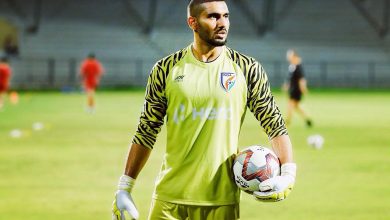 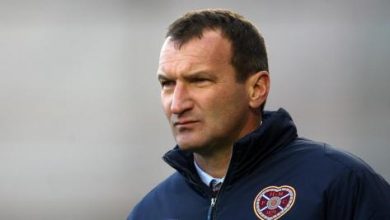 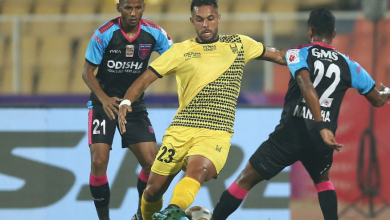