Another proud moment for the Mariners as Kolkata Port Trust chairman Shri Vinit Kumar decided to illuminate The Iconic Howrah Bridge with traditional Mohun Bagan colours (Green and Maroon) to celebrate Mohun Bagan’s 2019-20 I-League win. Mohun Bagan became the I-League champion for the second time (5th National League Title) on 10th March after defeating Aizawl FC by 1-0 at Kalyani Municipal Stadium with 4 matches in hand. But after that, the league was stopped because of the covid-19 pandemic. So the Mohun Bagan supporters could not celebrate the I-League win properly. The country was in a lockdown situation for three months. Though the situation is not that much improved, Mohun Bagan will get their much-awaited I-League trophy from All India Football Federation on 18th October at Hyatt Regency Kolkata hotel. The AIFF cannot wait any longer for this because they also had to start 2020-21 I-League.
The AIFF will hand over the I-League trophy to Mohun Bagan AC officials at Five-Star Hyatt Regency. The I-League CEO Sunando Dhar and West Bengal state sports minister Aroop Biswas, who is also a Member of Mohun Bagan Society, will be present in that ceremony. Mohun Bagan officials will carry the trophy from Hyatt to the Club Tent in an open bus through a victory procession. Though the state government urged the supporters not to gather in a large number in this situation, it’s doubtful that they will obey the government’s advice. The procession will cover some of the main Mohun Bagan supporters’ corner in the city towards its journey to the club tent. The supporters already started there kind of celebration. Mariners’ Base Camp – The Mohun Bagan Ultras group along with some other Mohun Bagan fans club presented a large TIFO at the Mohun Bagan Ground today. They showcased respect towards the players and coaching staffs who helps them to win the league title. 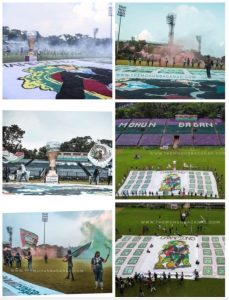 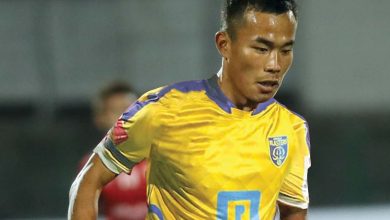 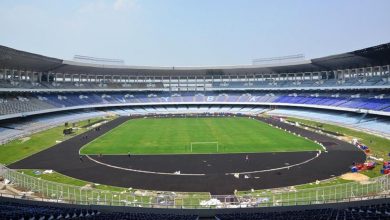 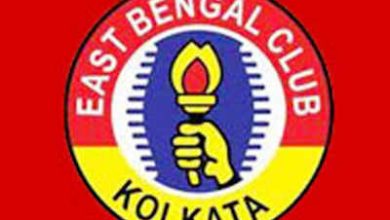 East Bengal get back sporting right from Quess, decks cleared to play in ISL 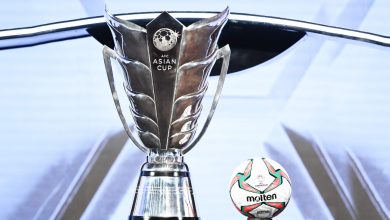