Top-seeded Sen beat Sheng Xiaodong of Canada 21-15, 21-15 in the semifinal, and will face second-seeded Loh Kean Yew of Singapore for the title on Sunday.

Meanwhile, in the Women’s Singles, Aakarshi Kashyap lost to Abigal Holden of England by 17-21, 9-21 in the semifinal. 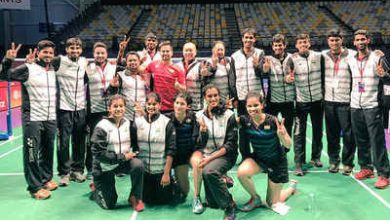 India gets a tough draw in Sudirman Cup 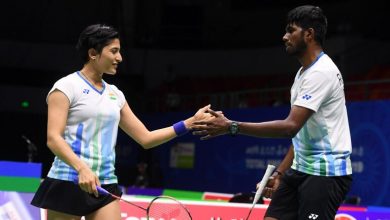 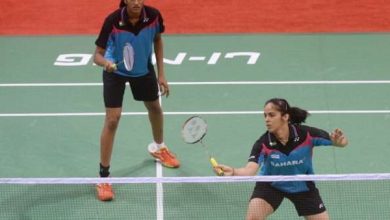 The Ups and Downs in 2019 for Indian Badminton.